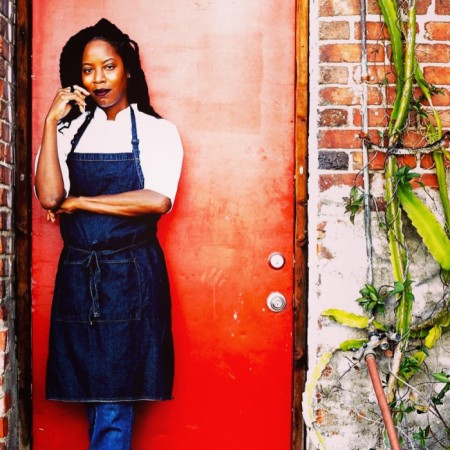 Chef Drummer’s culinary experience dates back to her childhood in Ft. Lauderdale, FL. She first learned the basics of cooking by watching and helping her mother at age 6. In the midst of a successful career in the business world, Chef Drummer realized that she could no longer ignore her life passion of cooking. After honing her palette living in Miami, Philadelphia, Atlanta and Brooklyn, she left corporate America to attend Le Cordon Bleu in Los Angeles, CA. Since graduating she has worked for Michelin starred chefs and renowned restaurateurs such as Neal Fraser and Thomas Keller. She was also the chef for the Executive Lounge at the Ritz-Carlton Los Angeles and now owns a unique California base cooperative, Elevation VIP. Recently, the cooperative was featured on the Chelsea Handler Netflix docu-series, Chelsea Does. Chef Drummer continues to be a staunch advocate for the cannabis community. She also dedicates her time to educating the community on proper dosing and healthy diet. She has presented at various events throughout California and makes herself readily available to media. Ms. Drummer is lighting up the competition, with her recent victory of a cannabis cooking competition at Culinary and Cannabis Expo. Ms. Drummer is scheduled to appear on various TV cooking shows and other events throughout the nation. 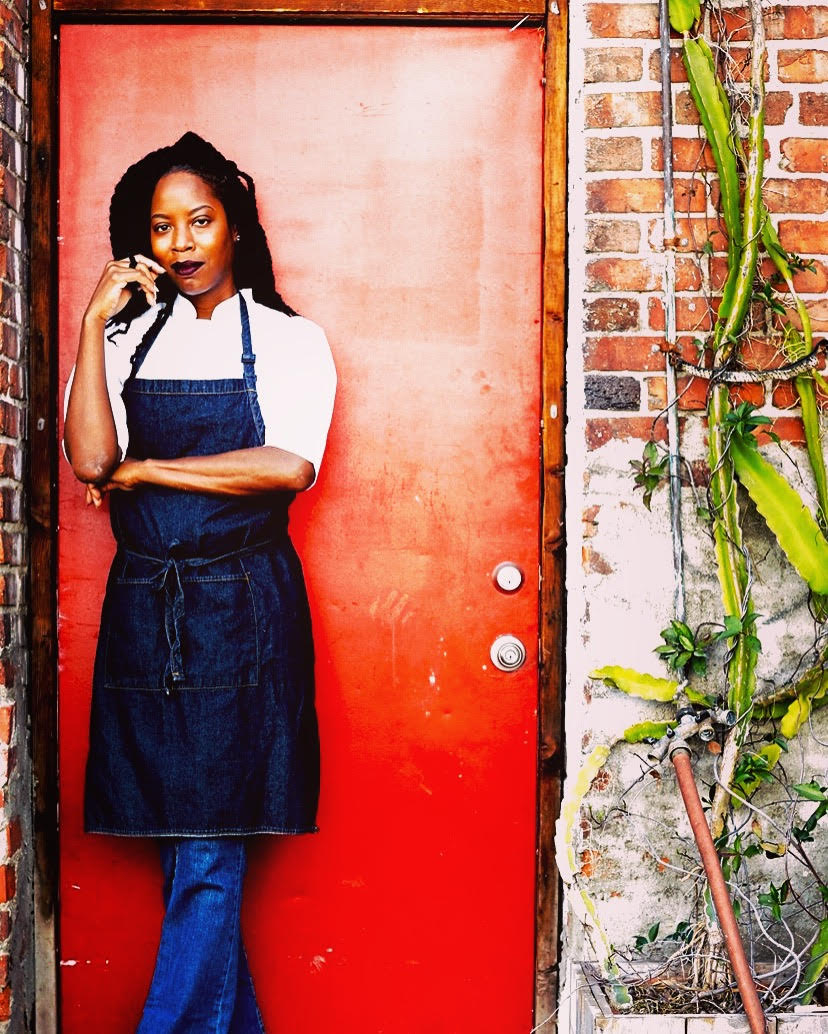