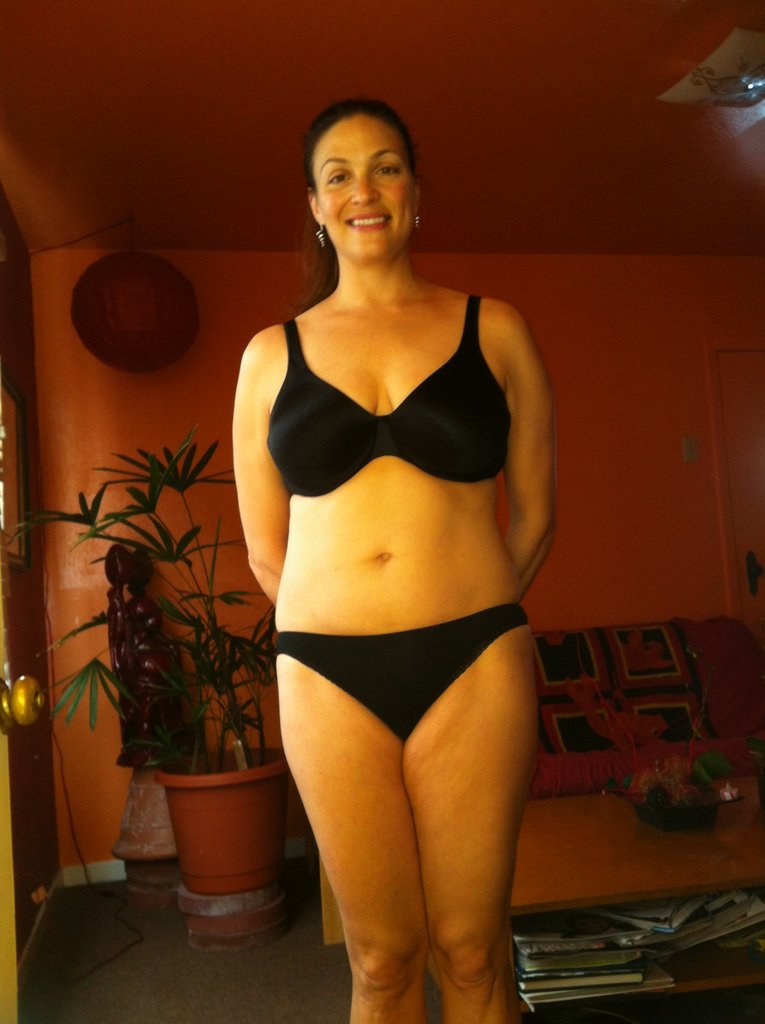 KJ Landis is an author, educator, former model, health and life coach, photographer and role model. She has inspired thousands with her holistic approach to health and wellness. Her ability to communicate effectively, compassionately, and with patience has helped build the self esteem and attainment of others’ life goals.

Landis grew up the youngest of five children in Pittsburgh, Pennsylvania. She was taught that food equaled love, and she was greatly loved. At age 12, she was 5’2″ and 173 pounds. Her doctors told her parents that if KJ continued to eat in the current manner, she would be a heart attack candidate within months. This scared her parents and the 12 year old into learning about portion control and nutrient dense foods that were beneficial to a young girl’s wellness. The next two years saw a 40 pound weight loss, a height increase of 8 inches, and a newfound love of exercise. Then the pendulum swung in the opposite direction. KJ had a fast metabolism from ages 14 to 16, and her weight plummeted to 102 pounds at her lowest, where her height was 5’10.” This made her extremely happy, as now she could eat anything she wanted and she didn’t get larger!

KJ Landis modeled from age 4, whether overweight or lean, and her career took off. She began traveling the globe while still completing her studies. She worked and traveled to 44 countries during the modeling years. Sometimes she ate on the go, grabbing only apples and popcorn for the day. The months and years of low calorie carbohydrate consumption wreaked havoc on her metabolism. When Landis turned 35, she and her husband decided to have children. After two children, the weight just wouldn’t come off, even though KJ was an exercise instructor and marathon runner.

She was 50 pounds overweight and age 46 when she decided to do something for her health and her longevity.

To know her complete story, Women Fitness thought of catching up with KJ Landis.