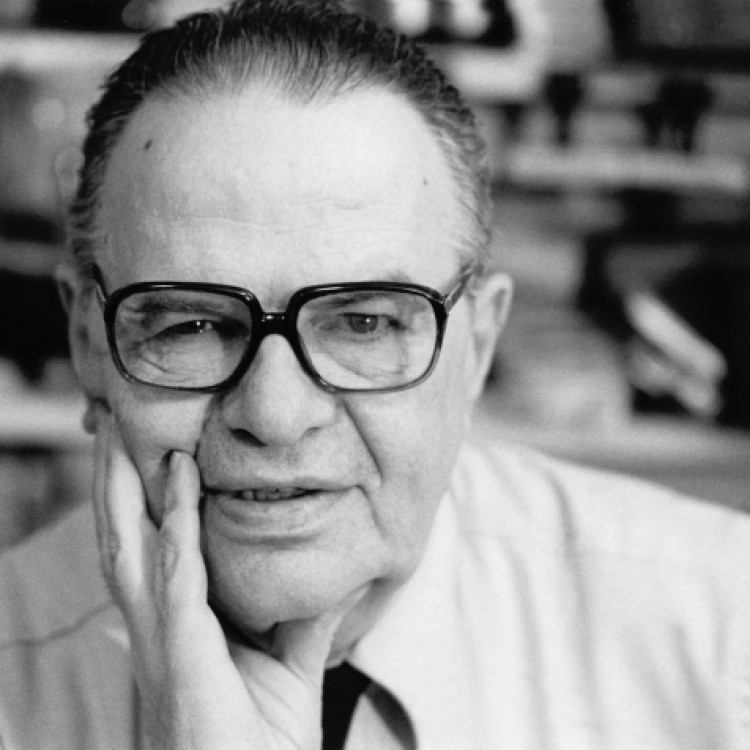 Tony Schwartz (1923-2008) was a media theorist, audio documentarian and advertising creator. Considered a guru of the newly emerging "electronic media" by Marshall McLuhan, Schwartz ushered in a new age of media study in the 1970's. His works anticipated the end of the print-based media age, and pointed to a new electronic age of mass media. Known as the "wizard of sound," he is perhaps best known for creating the most talked about political commercial in television history: the "Daisy" ad for the 1964 Lyndon Johnson campaign. Schwartz began recording sounds of New York City - street sounds, musicians and conversations - releasing over a dozen albums on Folkways Records and Columbia Records. One of his albums, New York Taxi Driver, was among the first 100 recordings inducted into the U.S. National Recording Registry. From 1945 to 1976, Schwartz produced and hosted "Around New York" on WNYC. He transitioned into advertising work in 1958 when approached by Johnson and Johnson about creating ads for their baby powder, because of his reputation for recording children. His resulting work is often credited as the first use of children's real voices in radio commercials (previously children had been portrayed by specially trained adults). Briefly specializing in advertising using children, he soon broadened into general advertising, creating ads for such clients as Coca Cola, American Airlines, Chrysler, American Cancer Society, and Kodak. Schwartz subsequently shifted his advertising work toward political campaigns. While continuing to create product ads, he created thousands of political ads for such candidates as Lyndon Johnson, Jimmy Carter, Bill Clinton, Ted Kennedy, Hubert Humphrey, George McGovern and Daniel Patrick Moynihan. In a final transition in his career, he turned his energies toward public interest advertising for social causes. Early in his career he had created the first anti-smoking commercials for television and radio. In the 1980s he resumed these efforts, creating many anti-smoking commercials, as well as media work for such causes as fire prevention, AIDS awareness, educational funding and nuclear disarmament. In 2007, Schwartz's entire body of work, including field recordings and commercials, was acquired by the Library of Congress. 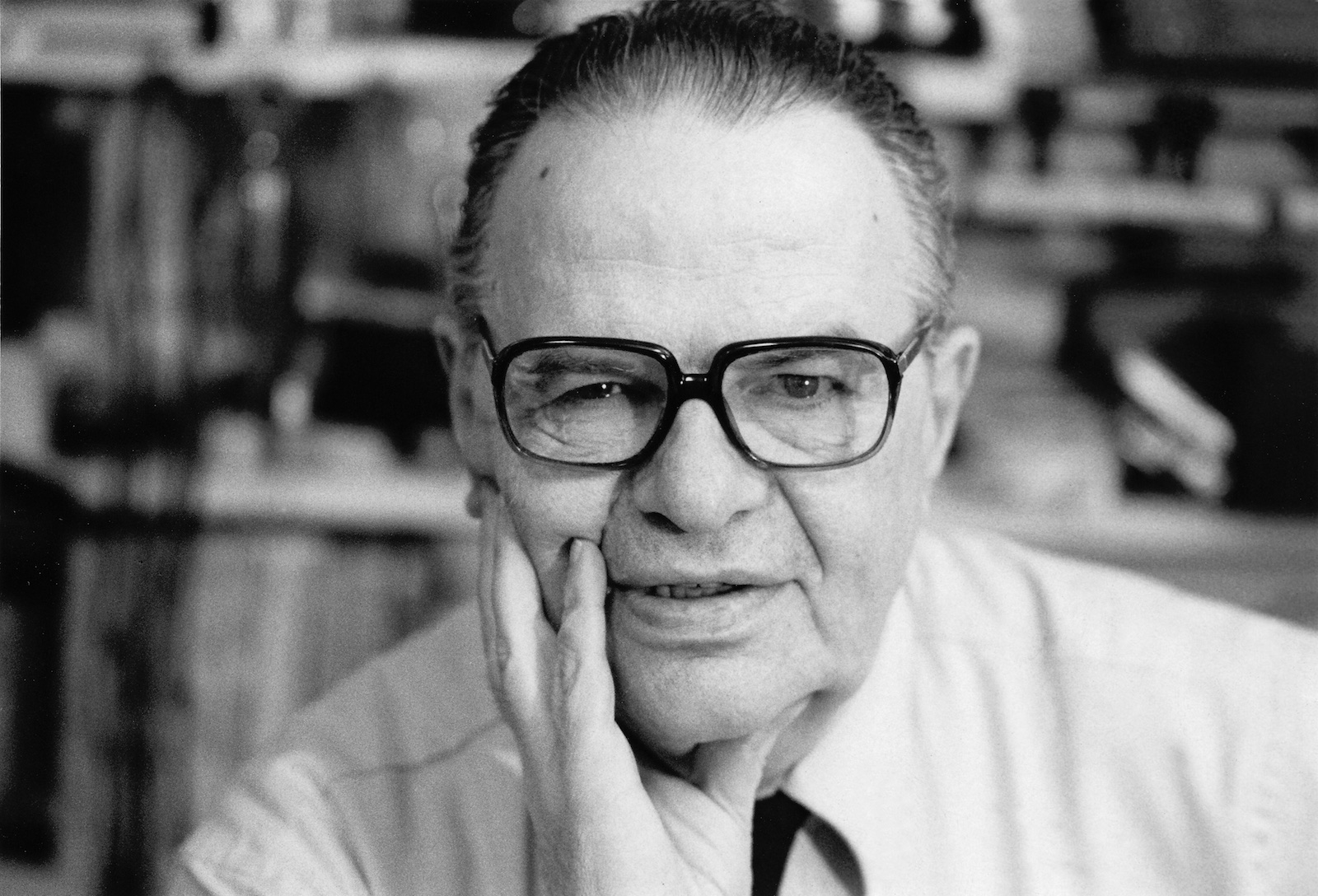