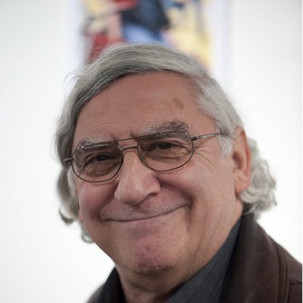 Maxim Jakubowski is a novelist and editor. He was born in the United Kingdom and educated in France. Following a career in book publishing, he opened the world-famous Murder One bookshop in London in 1988. He compiles two acclaimed annual series for the Mammoth list, Best New Erotica and Best British Crime. He is a winner of the Anthony and Karel awards, a frequent TV and radio broadcaster, crime columnist for The Guardian newspaper, and Literary Director of London's Crime Scene Festival. He lives in London, United Kingdom. 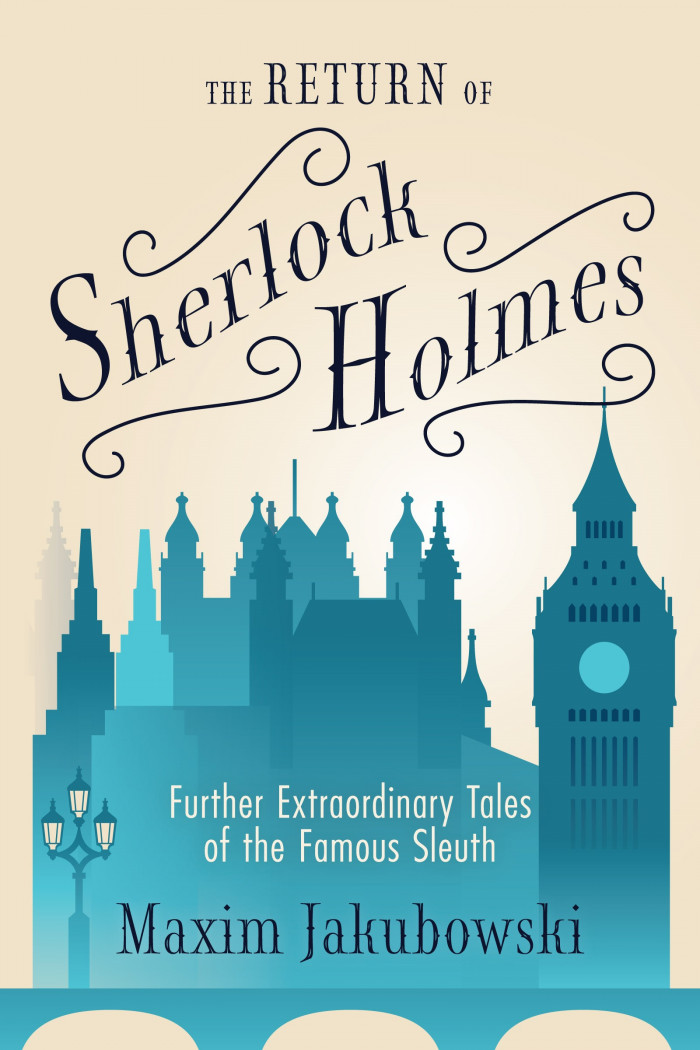 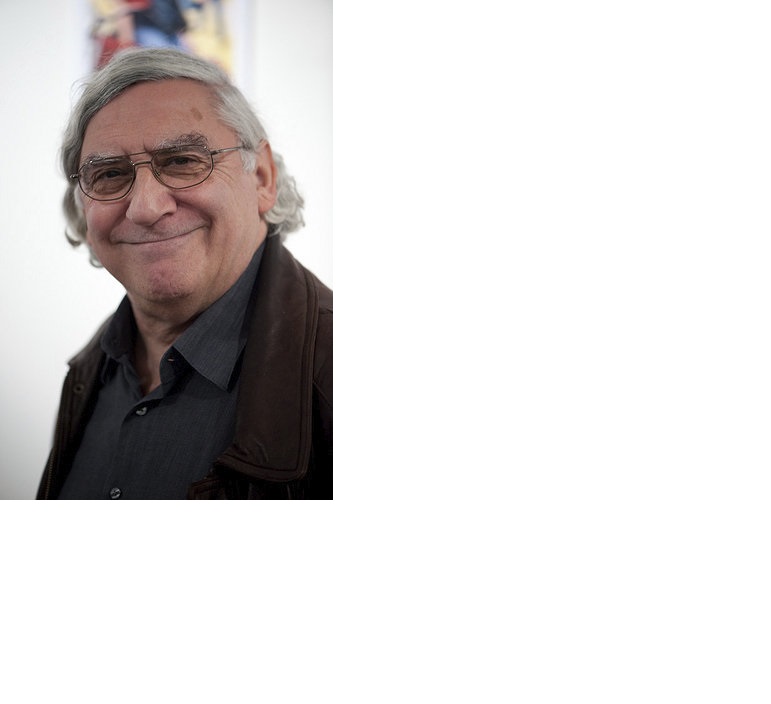