Kim Colegrove is a veteran meditator and speaker with over 40 years of experience. She is the creator of PAUSE15 Meditation℠ and Learn to Pause℠ Mindfulness Training, and the founder of The PauseFirst Project: Mindfulness for First Responders.

Colegrove’s expertise in meditation has benefited individuals and corporations across the country, including Garmin International, The National Court Reporters Association, Department of Veterans Affairs, United Way, and others.

In 2014, Kim lost her husband David to suicide, less than three months after he retired from a 30-year law enforcement career. She created The PauseFirst Project to honor David’s memory, and to help other first responders cope with stress and trauma.

She partnered with Major Darren Ivey of the Kansas City Missouri Police Department in 2017 and began offering a 4-hour block of mindfulness training to law enforcement professionals and other first responders. The course has been very well-received and Colegrove now speaks at conferences and offers her course to first responder organizations nationwide.

Kim is a contributing writer for In Public Safety, an American Military University (AMU) sponsored website. In August, her In Public Safety article, "My Husband’s Suicide: Recognizing Predictors of Police Suicide," was published on PoliceOne online, which boasts over 600,000 subscribers and over 2 million monthly visitors. Previously, Colegrove was a regular contributing writer for Kansas City Health and Wellness magazine.

Colegrove has combined many years of meditation experience with her background in corporate mindfulness and her own personal story of tragedy and loss to create an informative and inspirational book that is a must-read for first responders and their families. 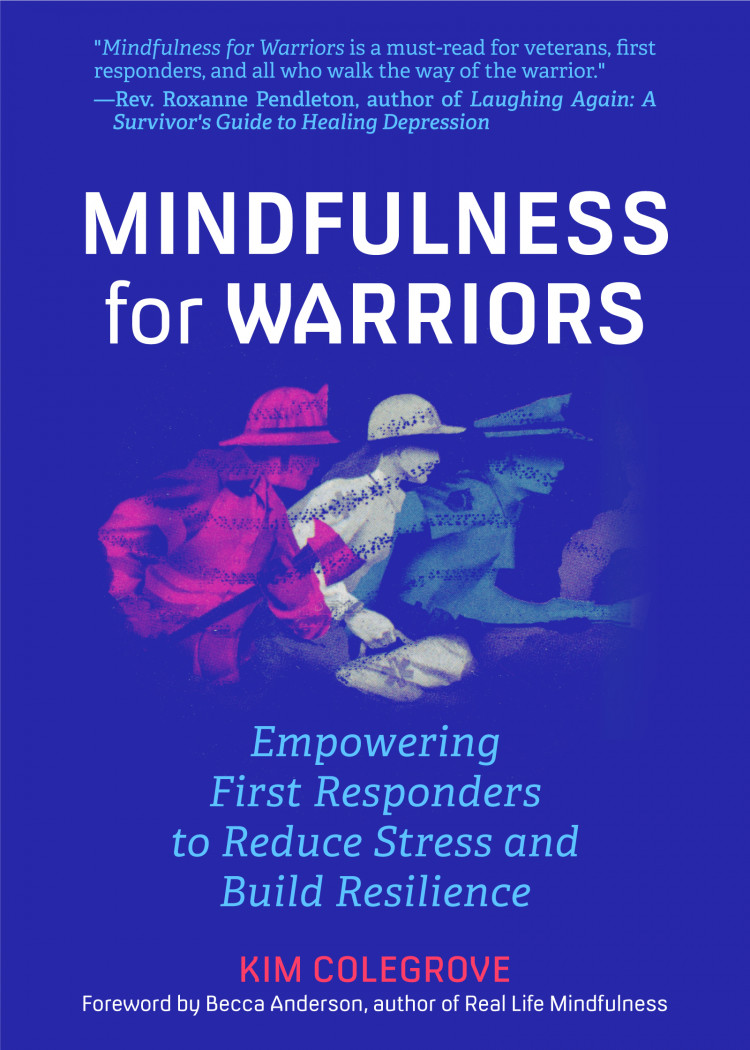