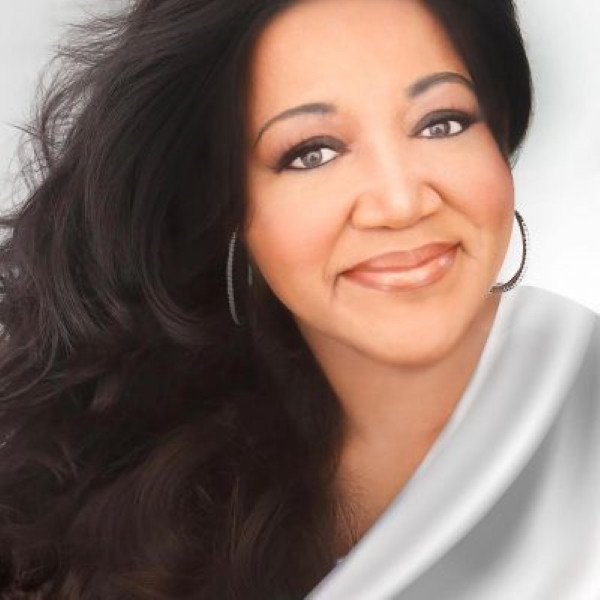 Karen Arrington is the founder of the Miss Black USA Pageant. More than a pageant, it's a movement—celebrating the talents and achievements of today's black women and awarding over $450,000 in college scholarships each year. Since founding the pageant in 1986, Karen has mentored over 1,000 young women, helping them get into top medical schools, land major modeling and recording contracts, secure life-changing grants and sponsorship deals, and more. In addition to running the pageant, Karen is a philanthropist and humanitarian whose work has touched millions of lives. She’s the co-founder of Diabetes Awareness Day in West Africa and was named a Goodwill Ambassador to the Gambia and to the Re-public of Sierra Leone. Karen has received numerous awards including leadership awards from The Lifetime Network and Jones New York, the Trailblazer's Award by Zeta Phi Sorority (the highest award that is bestowed in this sorority which has over 21,000 members), Mary-land Black Mayors Honors for commitment and dedication to the community, and she was a Woman’s Day Magazine Red Dress Honoree along with CNN’s Sanjay Gupta and Olympic gold medalist Dana Vollmer. Karen has been interviewed in places like The Washington Post, Woman’s Day, Jet, and on BET. More info about Karen’s work can be found at karenarrington.com and missblackusa.org. 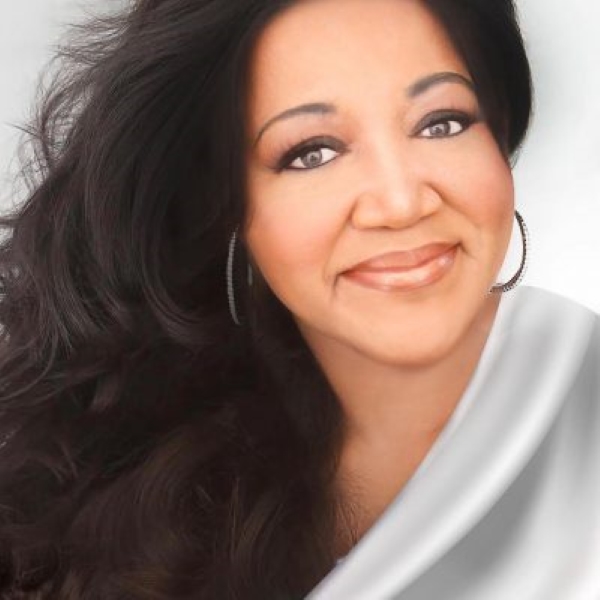