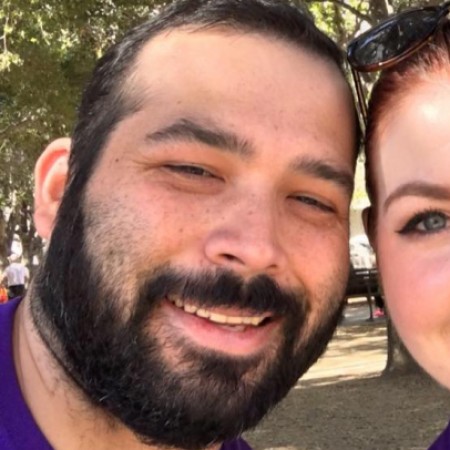 James Scheibli was raised on the pop-culture relics worshipped by his family. From an early age, he was emerged in the works of Spielberg, Lucas, and Coppola. By the time he hit his teens, he was dissecting Kubrick, Kurosawa, and Kieslowski. Under the tutelage of the great film historian and Orson Welles collaborator, Joe McBride, James obtained his BA in Cinema & English Literature and ventured out into the world… …where he was promptly pushed into marketing and social media. As a social media manager and contributor for BayArea.com, he is able to bring his expertise of film and pop culture to the masses with all the humor his editor will allow him. 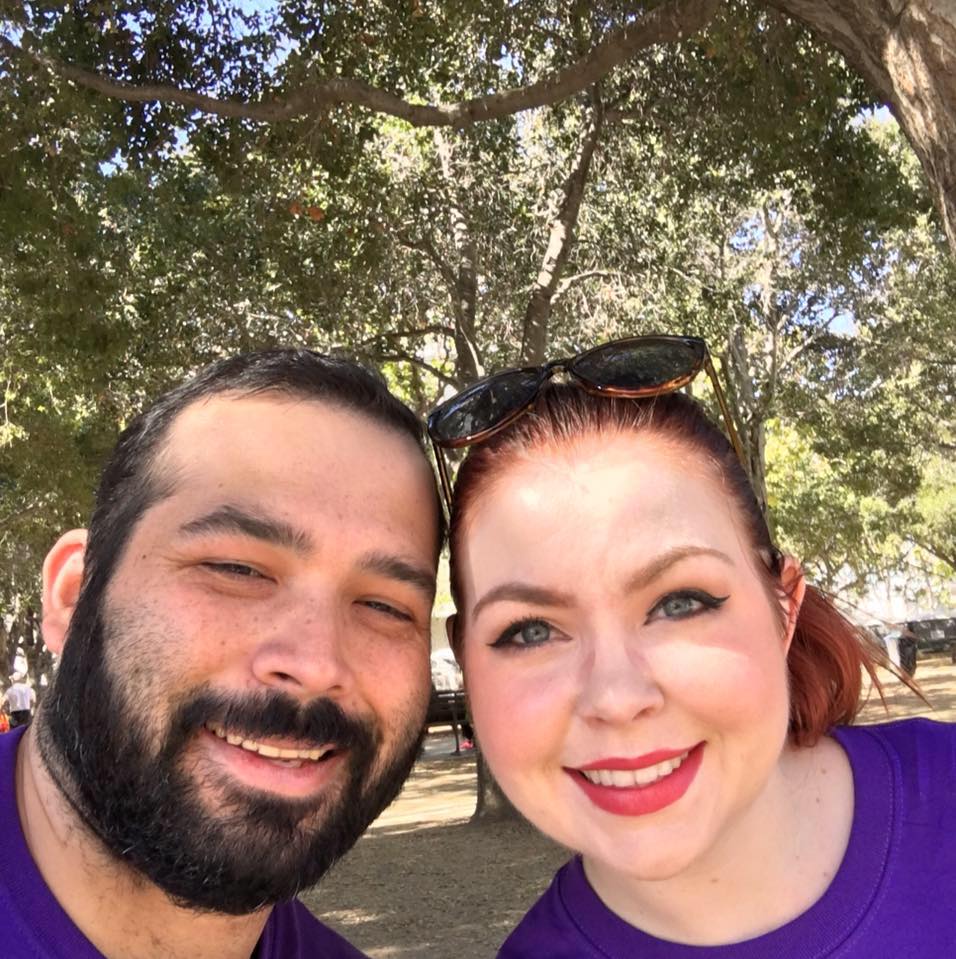