Dr. David A. Levy is a professor, therapist, media consultant, author (Life Is a 4-Letter Word, Tools of Critical Thinking), and former actor. He has taught graduate psychology classes both domestically (Pepperdine University) and internationally (the former Soviet Union). As a media consultant, Levy has appeared on over 70 television and radio broadcasts (including CNN, CBS, NBC, PBS, NPR, Fox, NatGeo, A&E, and E!). He earned an Emmy nomination for his TV series Wonderbug, and was a guest star on Cheers, where he portrayed the leader of Frasier’s low self-esteem group (a role which he adamantly maintains is not “type-casting”). His one regret in life is that he was not born “Zorro.” 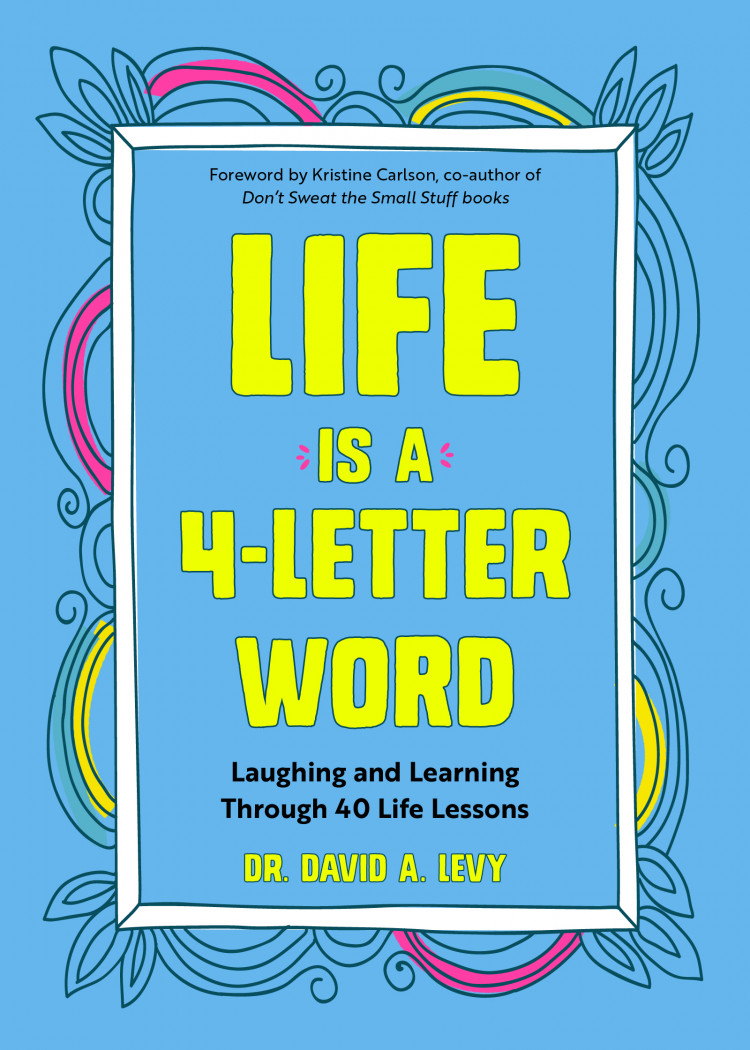