Curtis Morley is a 5x entrepreneur, educator, thought leader, patent holder, and innovator. He is the Founder and CEO of The Entrepreneur’s Paradox and is the author of the book with the same name.

Curtis is a sought-after speaker and has presented at events around the globe including Japan, New Zealand, United Kingdom, and China. He has coached entrepreneurs in multiple industries and verticals. He has a passion for helping entrepreneurs achieve next-level growth and results.

Curtis is also an owner in eLearning Brothers and helped the company achieve 10x growth in the past five years, acquiring 96 of the Fortune 100 as clients and becoming the 3rd largest brand in eLearning.

He has been awarded Entrepreneur of the Year, 40 under 40, Hot 100, and Inc. 500/5000 six times including Inc. Hall of Fame award. Curtis helped eLearning Brothers to become the #1 fastest growing company in the Silicon Slopes in 2014 and has been honored to be on the fastest-growing list ever since.

Prior to eLearning Brothers, Curtis also served as head of Corporate and Global Marketing for FranklinCovey. 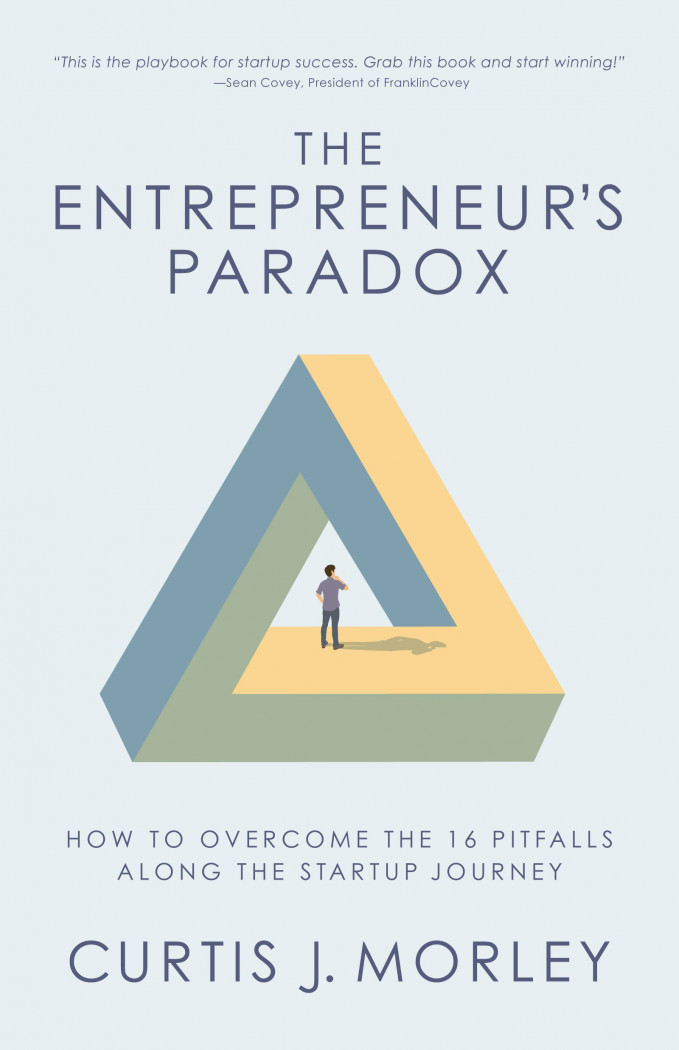