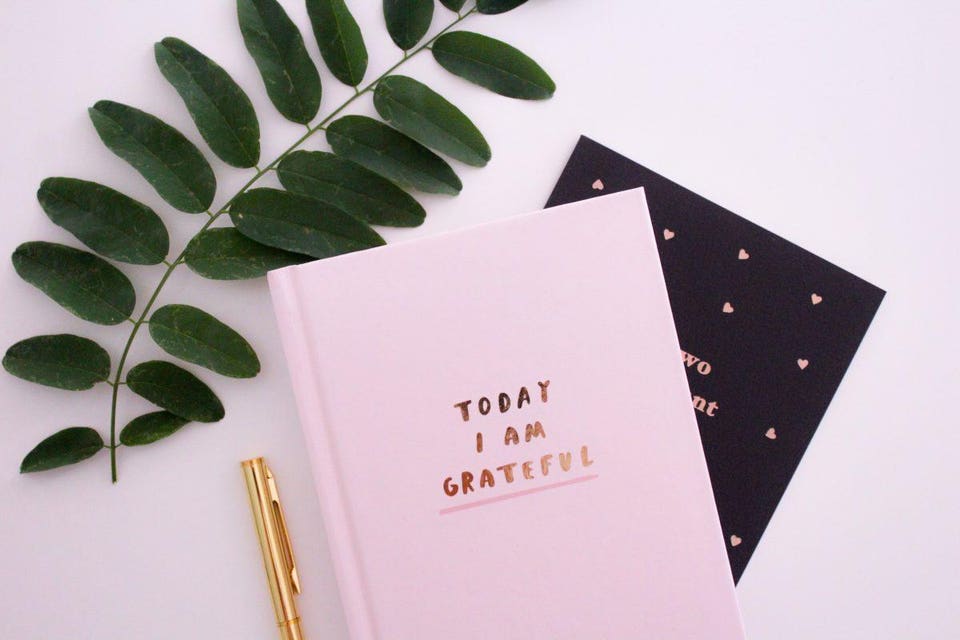 It’s necessary to dig through uncomfortable feelings in order to find the kind of gratitude that truly moves your heart and shifts your life.PHOTO BY GABRIELLE HENDERSON

When I was 14, my school friends and I went to see Madonna perform at Wembley Stadium, as part of her Immaculate Conception tour. Tired and hot from all the pushing and shoving in the moss pit, I fainted and had to be pulled from the crowd by security guards. No-one had mobile phones in those days, and no-one came to look for me. My friends just kept on enjoying the concert.

Had I had a gratitude journal, I could have gone home and listed all the things I was grateful for. Friends. A cool concert. Being safe and well after fainting. But in doing so I would have glossed over the uncomfortable truth: “Why had my best friends been so blasé about my wellbeing?”

Yes, we were teenagers. But this is a scenario that can play out at any age. For instance, why didn’t your boss inquire about your welfare after surgery? Why did your new neighbor ignore the welcome packet you sent? You could gloss over your negative feelings by telling yourself that you’re grateful for your job, or that you live in a nice neighborhood. But the optimum thing to do would be to feel the negative feelings, safely release them and decide what action you will take in the future.

Plus, as we get older the stakes get higher. Being grateful can lead you to overlook red flags in relationships, and to treat yourself in ways that don’t serve your highest self. If you ascribe to positive thinking and are a person who tries to make the best of everything, you could be in danger of using gratitude to gloss over things that need your attention.

Gratitude heals, there is no doubt about it. It’s a powerful force and scientists have found that it literally alters the human heart and molecular structure of the brain. True, heartful gratitude is clearly felt in our bodies. So, it’s no wonder that people of influence, such as Sheryl Sandberg, practice and promote gratitude.

The caveat is that when it comes to gratitude, you can’t ignore the negatives

A study at University of California found that people who wrote gratitude letters reported significantly better mental health than those who didn’t. But the crucial thing is they wrote these letters in addition to receiving counselling.

I’m not knocking gratitude as a spiritual practice. In fact, cultivating a gratitude practice has numerous benefits from increased happiness, better sleep and more creativity. It can even make you more altruistic.

However, misplaced gratitude can be harmful, especially when you consider that unexpressed anger is linked to pain. In 2010, the European Journal of Pain reported a study comparing female fibromyalgia sufferers who expressed anger, versus those who repressed their anger. The greater the inhibition of anger, the greater the experience of pain of women with fibromyalgia. Those who got angry (and expressed it then and there) experienced the least amount of pain.

If your pattern is to stuff emotions down, through food, shallow breaths, or feelings of deep resentment, solely keeping a gratitude journal is likely to make this worse. However, using freewriting and a variety of other journaling practices can help you get your emotions up and out.

Ultimately, it reminds me of an art exhibit I once visited in Denmark. A series of faces came on a screen to proclaim how happy they were. But their eyes were hollow, and their faces said the exact opposite.

Because it’s not about saying, or writing, about how grateful you are. It’s about genuinely feeling it, and faking it until you make it, isn’t the right road to take. Instead, the road is likely to be far more murky. It’s about digging through past hurts, and uncomfortable feelings and giving yourself (and others) some straight-talk. But on the other side of that can lie the kind of gratitude that truly moves your heart and shifts your life.

Greta Solomon is the author of Heart, Sass & Soul: Journal Your Way to Inspiration and Happiness. Follow her on Twitter.