A form of magic handed down from antiquity is to have a domestic goddess figure in your home; archaeologists have found them amongst the most ancient artifacts. It is a wonderful energy generator to have such a figurine decorating your home altar. The most important consideration is to choose the divinity with whom you feel the deepest connection.

Which of these beneficent beings do you identify with?

Agnayi – For the Indian subcontinent, she is the equivalent of Vesta as a domestic fire goddess.

Ashnan – Here we have a Sumerian grain goddess and protector of the fields. She is depicted in Babylonian imagery from ancient times as a beautiful young woman handing worshipful men a single stalk of grain.

Athena – The wisdom goddess also rules over battle. Call upon her to help resolve any disagreements. Under her domain is the owl and also olive trees. She stopped wars in ancient times with the offerings of an olive branch.

Bast – Egypt’s cat goddess who protected the lands. Bast has childbirth, healing, passion, pleasure, happiness and, of course, cats under her sphere of influence. Bast can come into your life in the form of a stray cat, a familiar, and can become a real guardian for your hearth and home.

Brigid – This Celtic solar goddess of poetry, smithcraft and healing existed long before the Catholic Church adopted her and canonized her as a saint. She is a protectress of all animals and children. Brigid can be invoked to bless your kitchen tools—pots, pans and knives can all have the strength of this bright being, forged by the fire of the sun.

Cerridwen – I was named in honor of an aspect of this Triple Goddess. She is of deep elder wisdom. In Welsh legend, Cerridwen represents the crone, which is the darker aspect of the goddess. She has powers of prophecy, and is the keeper of the cauldron of knowledge and inspiration in the Underworld. She is a mother goddess who makes sure to feed her followers and minds the fields.

The Eye Goddess – This most ancient of Mediterranean deities is depicted as an all-seeing eye and represents justice. No transgression can be hidden from the eye goddess. Dating back to 3500 B.C.E., she is often depicted as a single, unblinking eye. Anytime you need the truth brought to light, call up her. She can also protect from thieves by hanging her eye in your windows; she is an excellent resident in your magical kitchen. She is mistaken for the “evil eye,” but is a benevolent presence who will watch out for you and yours 24/7.

Hathor – This “cow goddess” represents life, beloved in ancient Egypt for her ability to bring fertility. Hathor was also associated with royalty, and her priests were artists, dancers, trained midwives and seers. As the celestial cow, she held the golden disk of the sun between her horns. Hathor’s other sacred animals include the lion, cobra, falcon and the hippopotamus. The sacred sistrum, a rattle used in ritual, was used to summon her. Mirrors were also her sacred tool. During spring rains and floods, you can stage a ritual dance for her to sanctify the joy of life and bless your newly planted gardens.

Juno – The Latin word for a female soul is juno, and Romans depended on this generous presence to watch over the daughters of the earth; she is regarded as the mother of all women and can be invoked for any magical gathering of women. Her special domain is as a protector of brides. When preparing feasts and cakes for wedding nuptials, ask Juno to bring her brightest blessings.

Persephone – Daughter of Athena, Persephone is bidden to spend half her time in the underworld with her husband, Hades. She is a harbinger of the change to the warmer seasons, as she rises from the dark world after the winter seasons, bringing spring and the growing season with her. The pomegranate is her significator. Invoke her for rites of spring.

Thalassa is a benevolent Greed goddess of the oceans, and part of a great pantheon of the seas including fresh water lake and river goddesses. She is invoked by individuals seeking to usher in change and self-transformation. 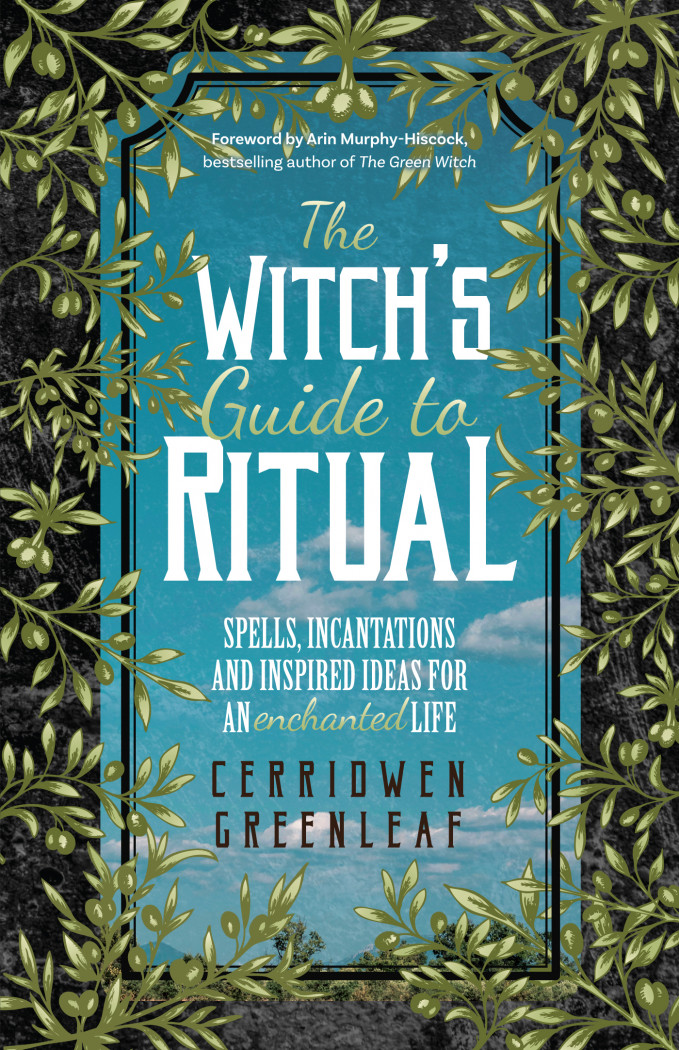