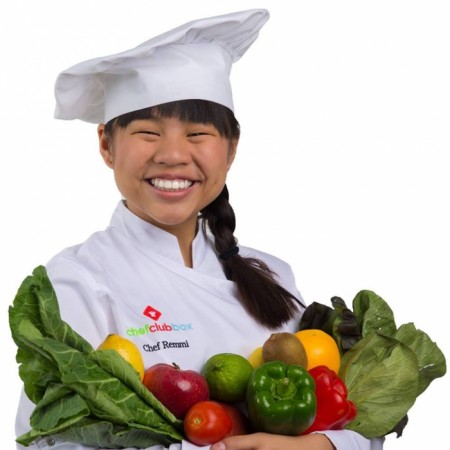 Remmi is a 2016 “Global Teen Leader” for “Three Dot Dash” of the We Are Family Foundation. Remmi was named “Top 20 Entrepreneurs” by Teen Business. Huffington Post and Food Tank named her as their “20 Young People Changing the Food System.” Additionally she was featured on their international list of “101 Innovators Creating a Better Food System.” Remmi was one of “3 Newcomers Finding a Better Way to Feed the World.” Remmi is a speaker for Independent Youth and is also a Junior Board Member. Recently named the only Teen Mentor for Thrive15 online university for entrepreneurs taught by millionaires, moguls and every day success stories. Remmi is named “Top 20 to Watch” by The Century Council along with Business Leaders, Congressmen, Elite Athletes, and Olympians. Remmi travels all over the country giving appearances at National School Board Associations, Congress, Google, Facebook, Disney, and places of family entertainment to mention a few. She is the author of Global Cooking for Kids which won a Gold Addy Award. Her Italian Salad Dressing is sold at Whole Foods Market and other specialty stores in retail and bulk. She is a monthly columnist for International Amazing Kids. She represents the national No Kid Hungry2 campaign and she promotes awareness of the child hunger issue in all the work she does. She is a featured chef in Ramin Ganeshram’s Future Chef. Remmi recently competed on Food Network’s Teen Chopped, and her Chef Club Box product was recently featured on the Harry Connick Junior Show. 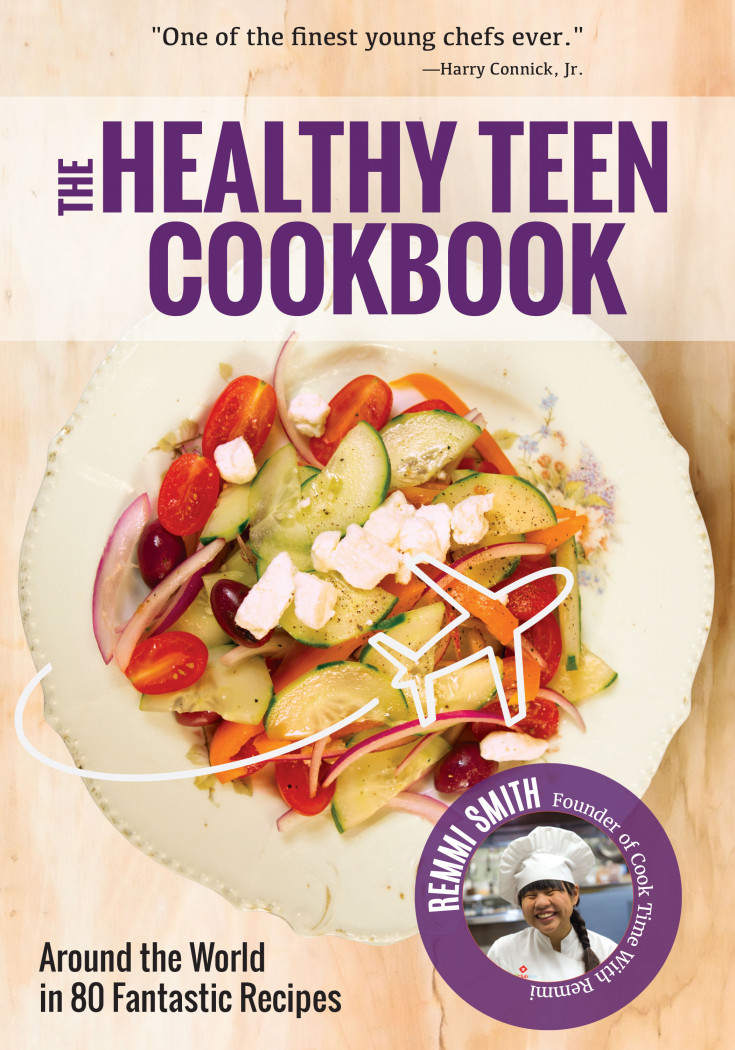 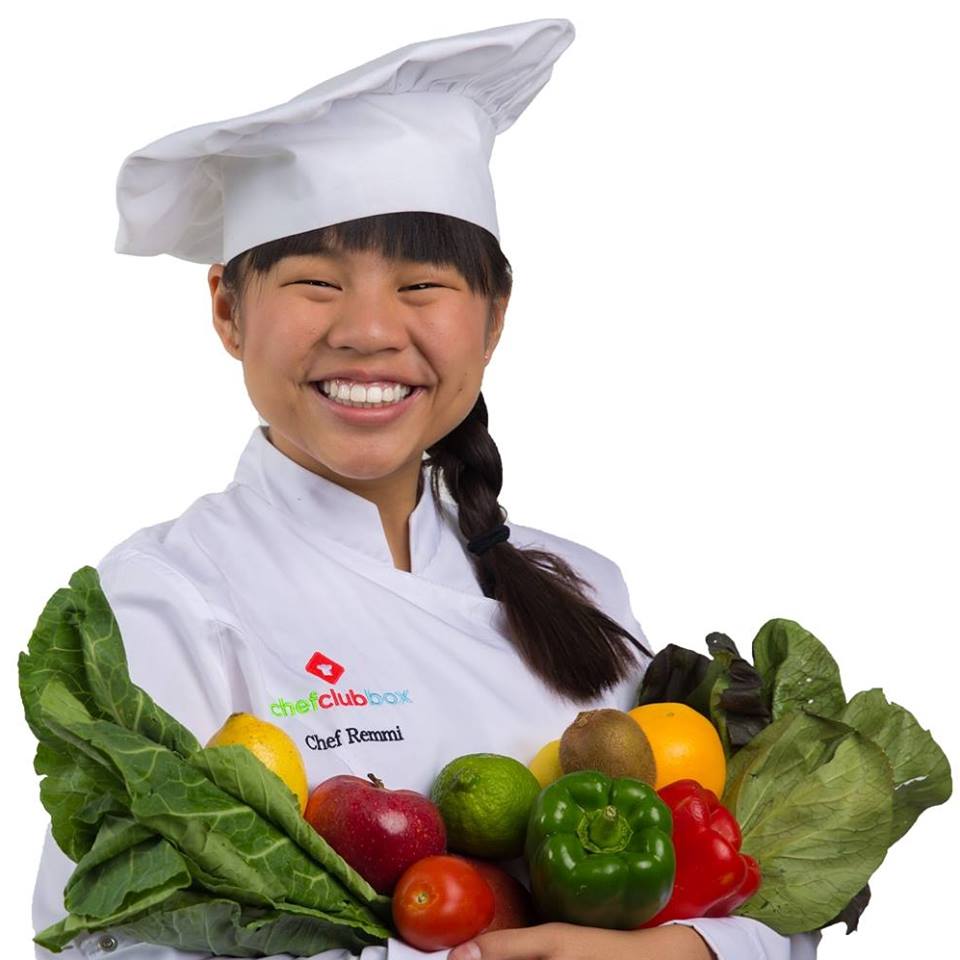