Born and raised in Canada, Peter received his undergraduate and Master’s degrees from McGill University. His focus on behavioral ecology and coral reef ecology led him to two field seasons at Bellairs Research Institute in Barbados, in 1999 and again in 2002. After graduating in 2003, Peter moved to the United States and began a career in science communication and writing, publishing in both peer-reviewed academic journals and the popular press. He has written on a variety of coastal ecosystem issues, including extensive work surrounding the science of ocean acidification. He is a PADI Rescue Diver with over 300 dives in 19 years of experience. 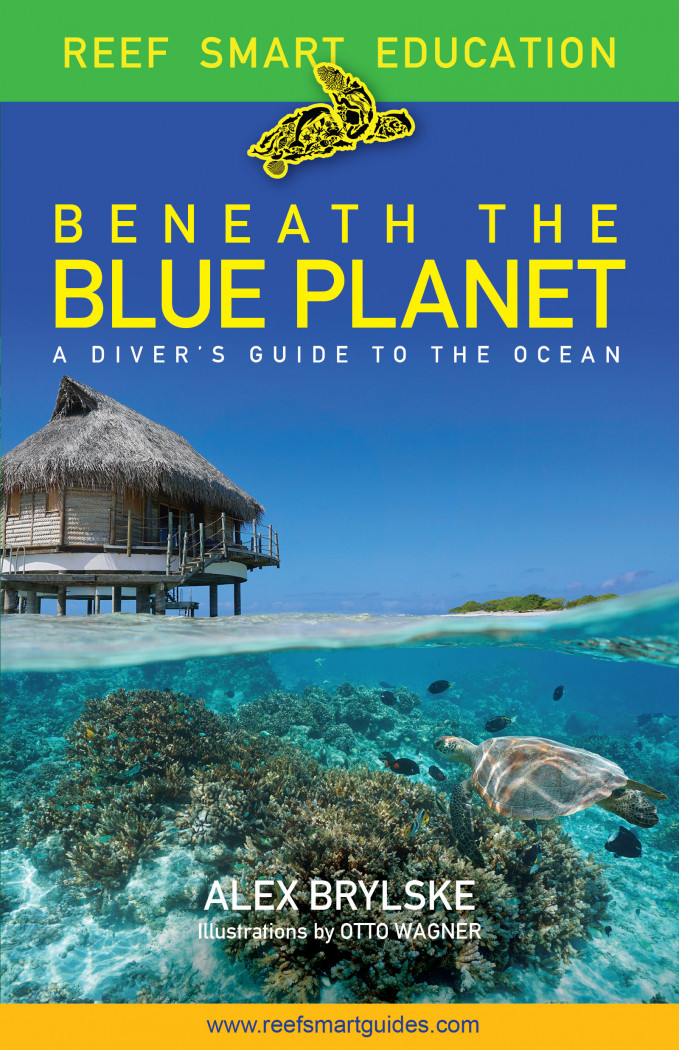 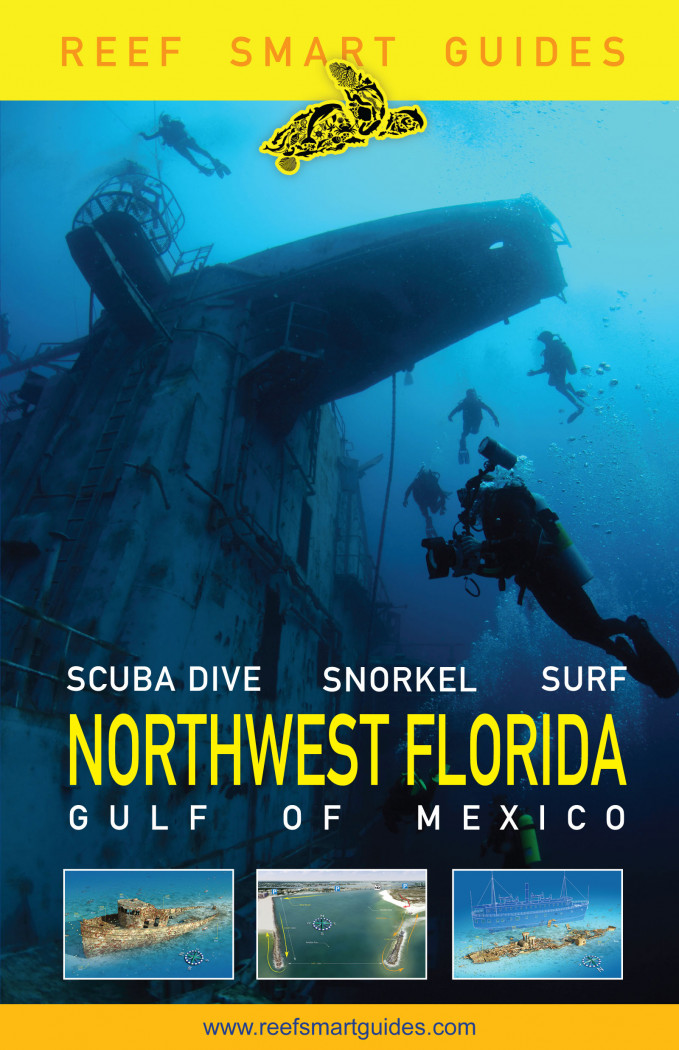