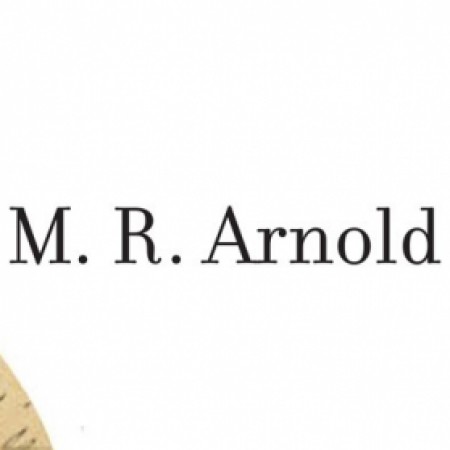 Mark Arnold holds degrees in science, professional writing, journalism and communication. While a master’s student at the number one school of journalism in the world, the University of Missouri he became fascinated by what was then called, “New Journalism,” during the mid 80s. While still a student, he began to apply the techniques of Wolf, Capote’ and Thompson. He was selected as one of the top ten student science writers in the nation and has published non-fiction in several magazines. He elected to study for his Ph.D. at the same university Timothy Leary attended. The University of Alabama in Tuscaloosa gave him a chance to learn as much about the research and the effects of communication as it taught him about the human condition. After more than a decade teaching feature writing at the college and university level, he left to pursue writing fiction. He provides critiques once a month for a writing club, NightWriters, in San Luis Obispo. Writers of the Future recognized him, twice, for novella length science fiction which gave him the confidence to begin this book. Monster, the story a Mary Shelley’s early life represents five years of applying his skills of research, magazine feature story journalism and fiction writing. He lives on California’s Central Coast where he gets his best ideas during daily beach walks. 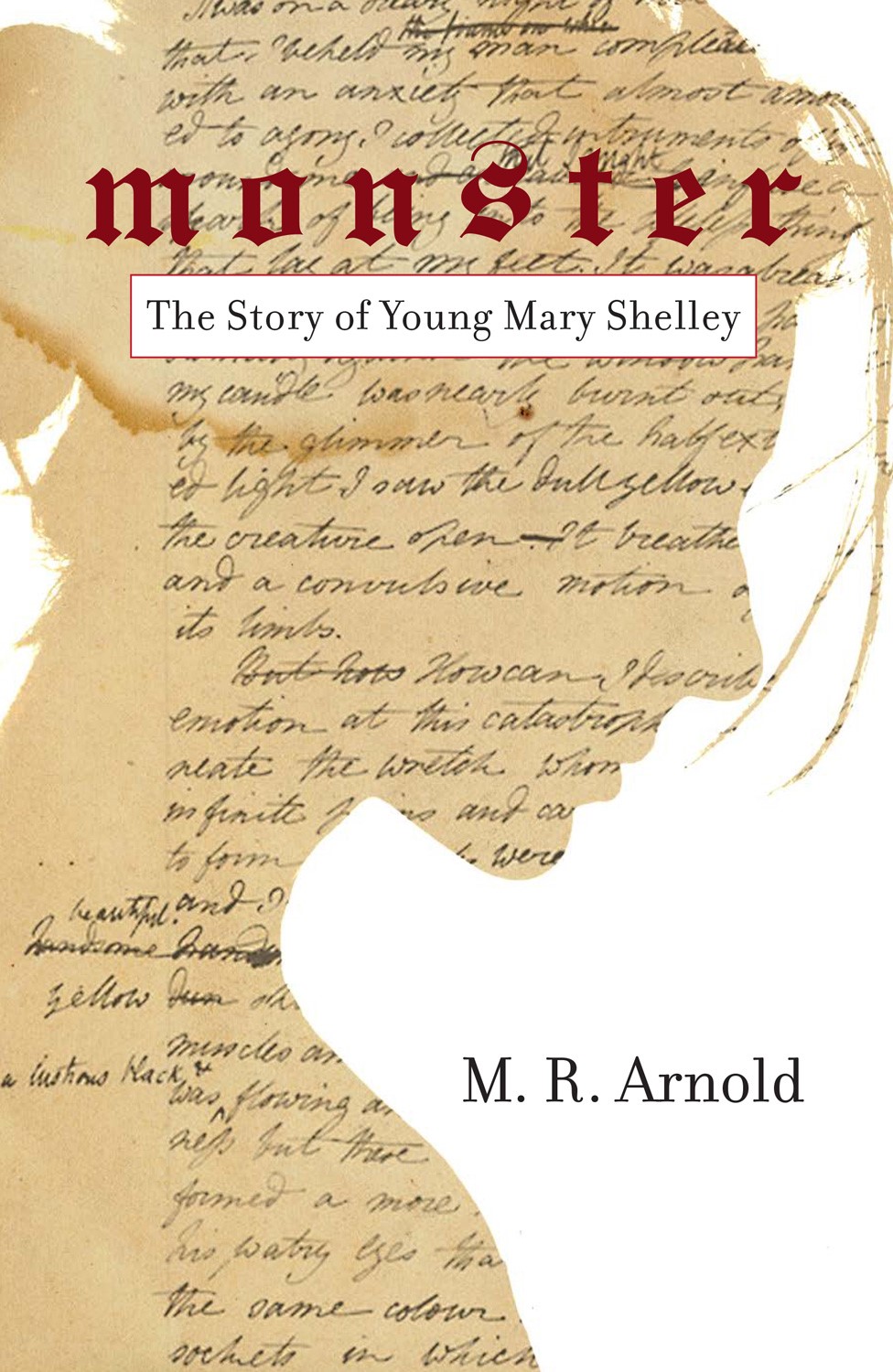