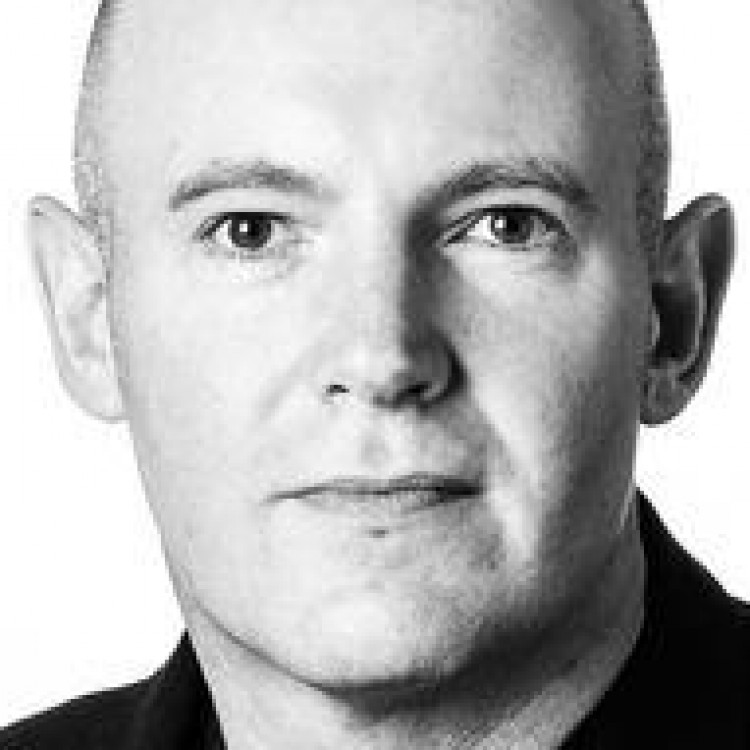 Julian Treasure is a sought-after and top-rated international speaker. Collectively his five TED talks on various aspects of sound and communication have been viewed more than 40 million. His latest talk, How To Speak So That People Want To Listen, is in the rare group that has over 15 million views on TED.com alone, placing it in the top 10 TED talks of all time. Julian’s book Sound Business is the seminal work on creating intentional, effective business sound, now in its second edition and also published in Japanese. He has been widely featured as a sound and communication expert in the world’s media, including TIME Magazine; The Economist; The Times; TV and radio in the UK, US, Canada, Australia and Netherland. Julian is a Liveryman of the Worshipful Company of Marketors. He is a long time musician, and remembers with affection his two BBC John Peel sessions (the bands were TransmiSers and Missing Presumed Dead). 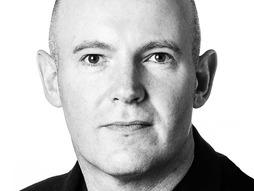