Jordan Truster and Jillian Reece are twin sisters who teach calligraphy through online courses. The sisters took a calligraphy class when they were in middle school and became obsessed with hand lettering, adding lettering to their notebooks and journals throughout their years in school. After graduating from the same college, they moved to two different states and lived apart for the first time in their lives and used lettering and other crafts to stay connected.

In 2015, they founded Loveleigh Loops. They’ve created a highly engaged and supportive online community and built a global following of over 50,000 across their online channels. Their background in analytical fields (Jillian was a data analyst and Jordan was an engineer) have influenced their teaching methods. They’re able to break down the complicated discipline of calligraphy into a step-by-step system that even complete beginners can understand. The sisters are passionate about helping letterers of all levels become the artist they know they can be. 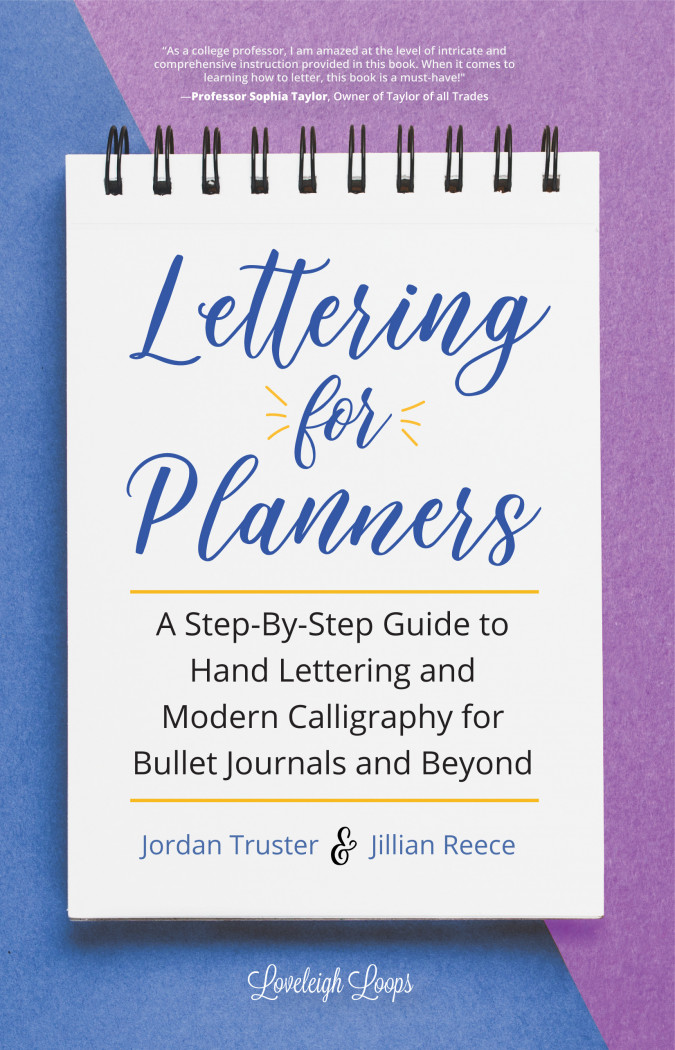