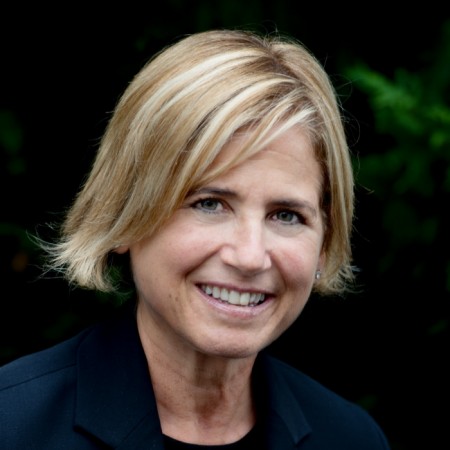 Carolee Belkin Walker is a freelance Washington Post fitness and wellness writer and a Huffington Post columnist. In December 2016, Arianna Huffington invited Walker to join her new ThriveGlobal platform as a contributing writer, and Women’s Running Magazine has commissioned Walker to write for them starting 2017. But she wasn’t always a fitness and wellness writer. Until 2014, Walker never heard of t he phrase “wellness.” Now, at 59, she's a runner and a triathlete who’s found a path to health that's also led her to strengthen her skills as a writer. Walker's enjoyed a full career at the U.S. Department of State both as a consular officer and as a public diplomacy officer where she wrote about leadership, mentoring, and career development for the Daily Awesome at Govloop. Her articles on U.S. life and culture have been translated into multiple languages and published around the world. 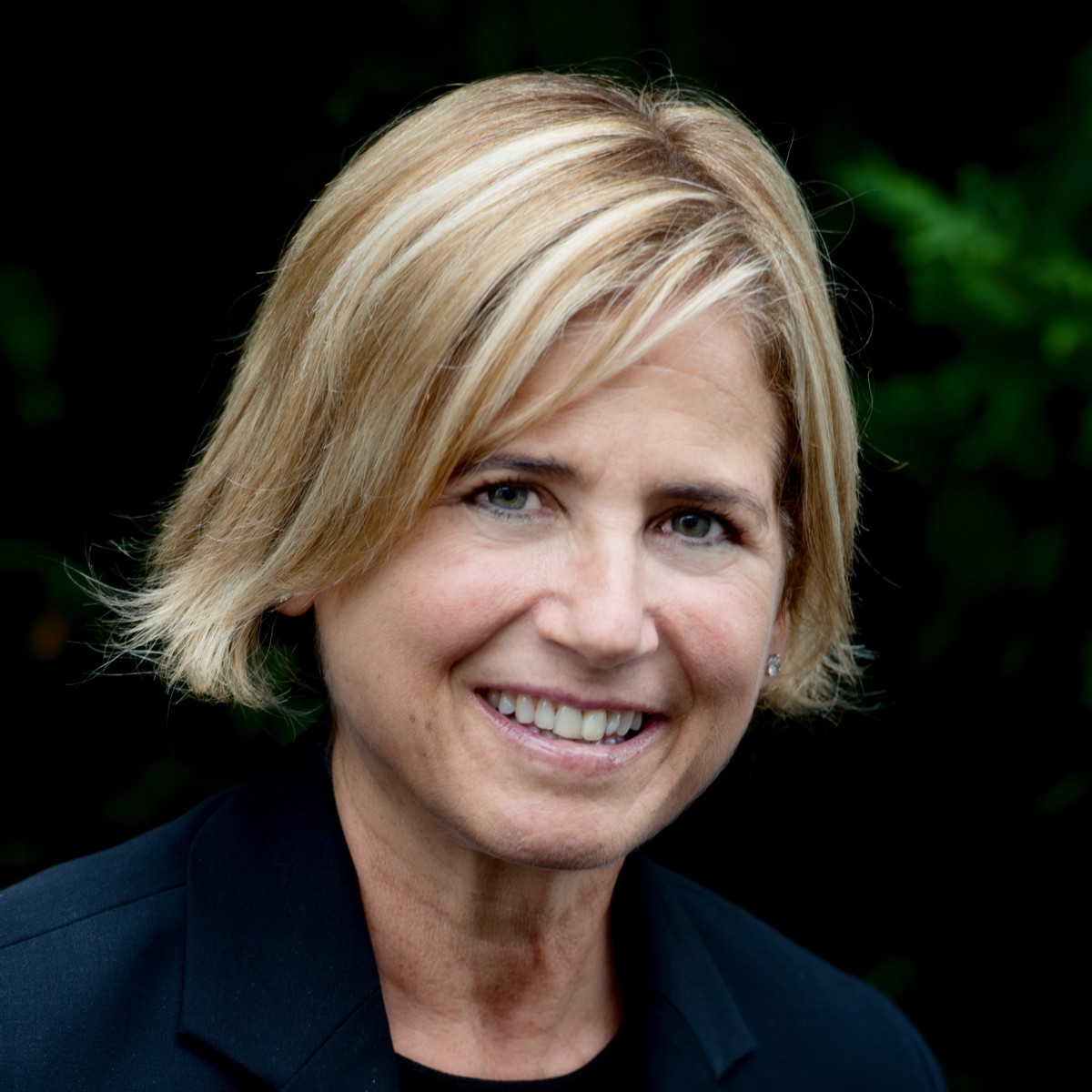