Brenda Knight began her career at HarperCollins, working with luminaries Paolo Coelho, Marianne Williamson, and Huston Smith. Knight was awarded IndieFab’s Publisher of the Year in 2014 at the American Library Association. She is the author of Wild Women and Books, The Grateful Table, Be a Good in the World, and Women of the Beat Generation, which won an American Book Award. Knight is a poet, writer, and editor. She also serves as President of the Women’s National Book Association, San Francisco Chapter, and is an instructor at the annual San Francisco Writers Conference, Central Coast Writers Conference and wherever she can be with fellow writers. A scholar of medieval literature and modern poetry, she lives in San Francisco, California. 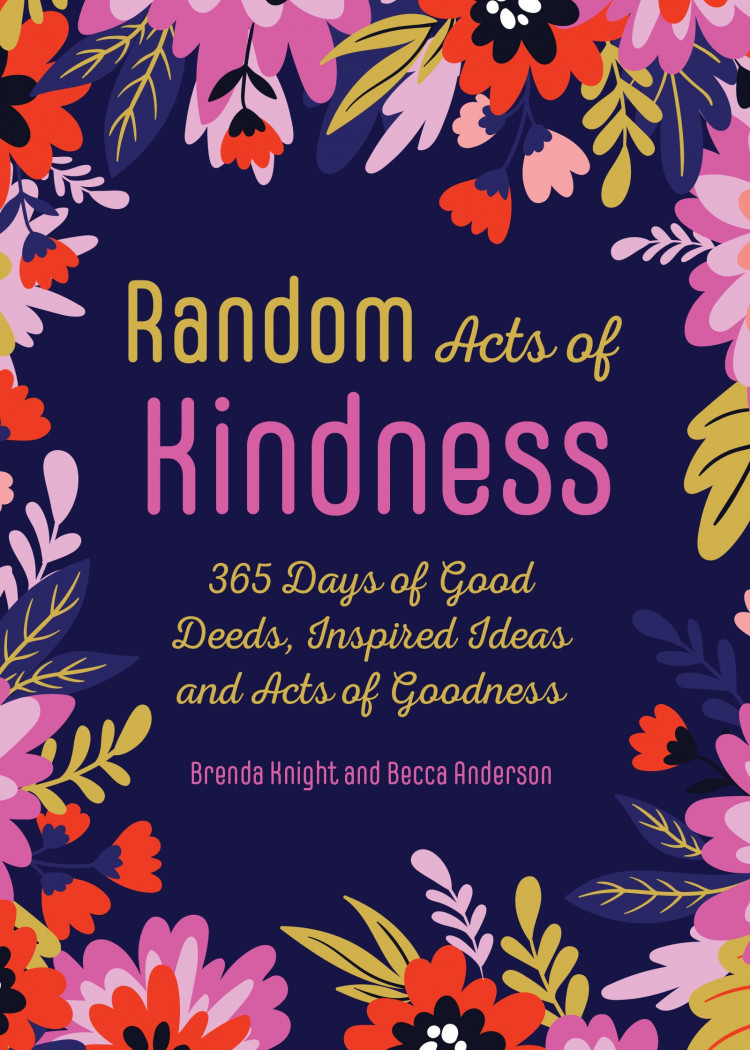 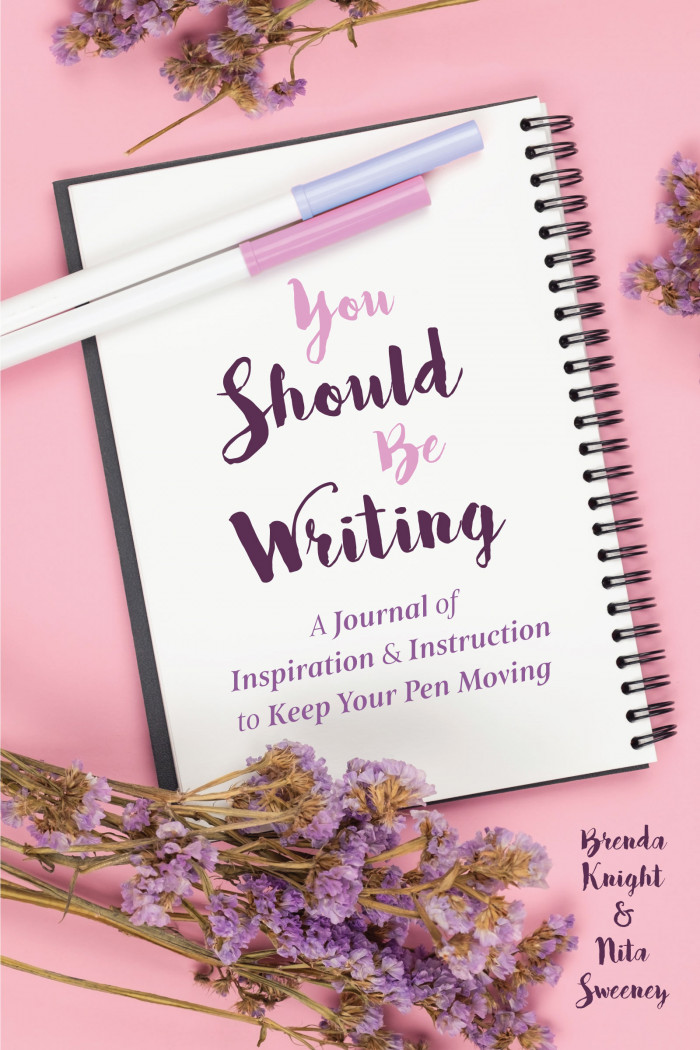 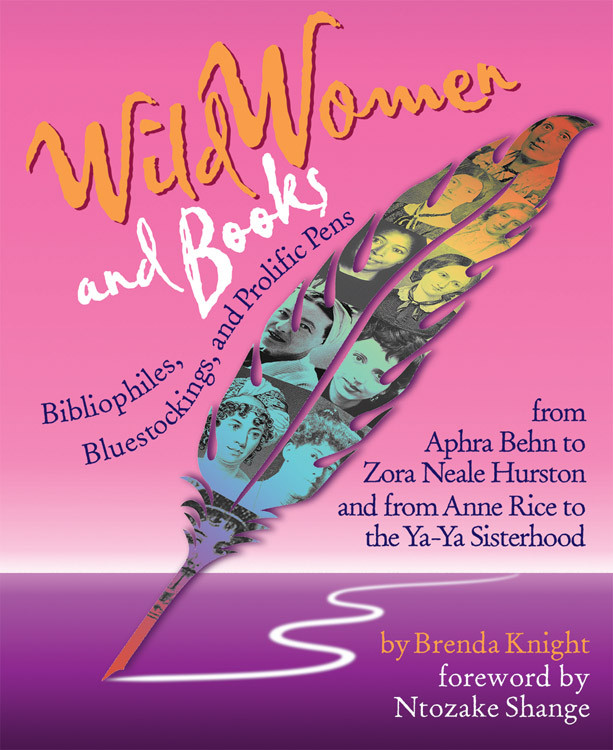