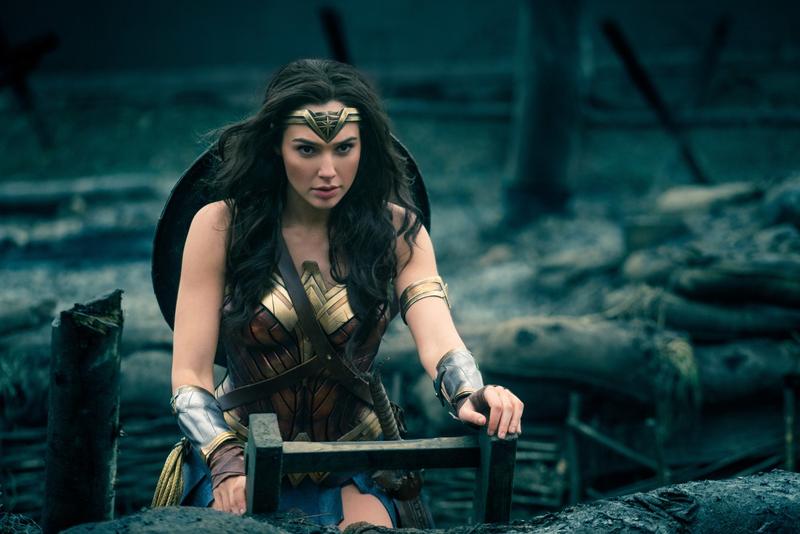 Wonder Woman has taken the box office by storm, grossing $103.3 million in its opening weekend. Critics have long pointed out that women are underrepresented both in front of and behind the camera, but Wonder Woman’s success is being lauded as a big gain in an industry increasingly dominated by big budget superhero action movies.

What does the success of the film mean for women in the film industry? Join us today as we talk about women in film.