UpJourney / How to Make People Laugh, 20+ Amazing Tips from Comedians

Who wouldn’t love to be able to make people laugh? A burst of good laughter after a stressful day feels good, and being able to share that positive feeling to other people is quite like no other.

That’s probably the reason why people say “laughter is the best medicine.” It’s an incredible feeling to get people giggling and seeing their demeanor lighten up in an instant.

Here are some insights that will help you brighten up someone’s day.

Most people don’t tell jokes well. There is a lot that goes into telling a good joke. Such as timing, which a lot of people don’t know how to use, and practice, which everyone can do if they want to enhance their joke-telling.

Poke fun at yourself

More than telling a joke, however, my favorite way to get people to laugh is to poke fun at yourself, or the things in your life. For example, I am almost totally bald, so I tell people I’m a “former” expert on how to cure baldness.

Self-effacing humor helps you laugh at yourself before anyone else can. It can also make you seem more human, and therefore more likable. For example, in his 1980 bit for the presidency, Ronald Reagan’s advanced age seem to be a deterrent. Reagan’s self-effacing humor helped him overcome this. He told reporters, “One should not worry about chronological age compared to the ability to perform the task… Ever since Thomas Jefferson told me that I stopped worrying about my age." 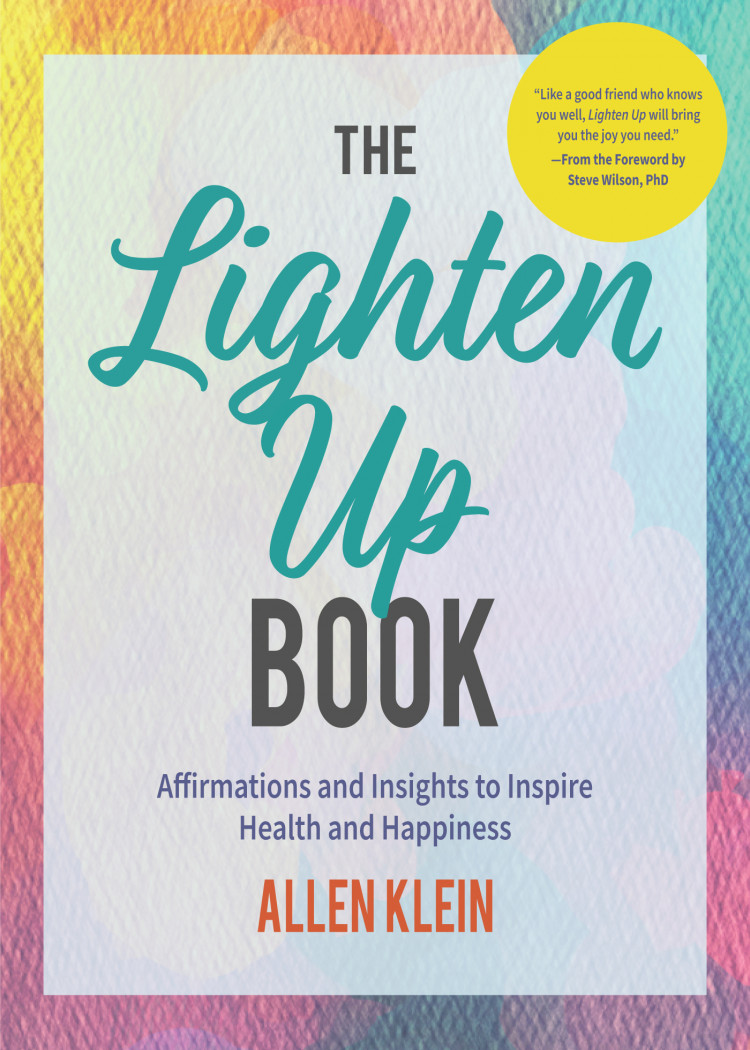 UpJourney / How to Make People Laugh, 20+ Amazing Tips from Comedians