Kinkly/ Meet the Women Who Swapped Their Vibrators for Crystal Wands

Meet the Women Who Swapped Their Vibrators for Crystal Wands Takeaway: Vibrators for crystal wands? Yep - here are some women who made the magical switch! 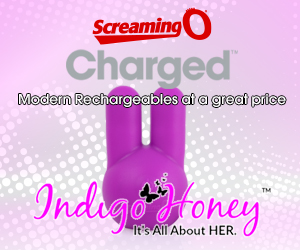 (Editors' Note: Sex toys do not desensitize or damage the body but experts do recommend switching things up to promote different pathways to pleasure.) These Blush Vibes Are Sooooo Cute! Enter to Win One for Yourself!

The Benefits of Using a Non-Vibrating Wand

I asked Olivia Bryant, the founder of Self:Cervix, about some of the benefits of using a wand. She stated: 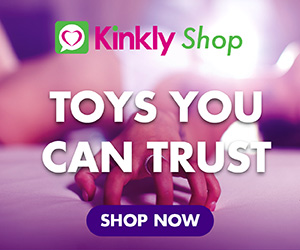 Wands are for an entirely different purpose. They're like an assist - reaching into places that we can't with our fingers. They are primarily for exploring the internal world, releasing tension and activating internal orgasm.’’

One of the ways wands benefit us is that they allow us to focus on the health and well-being of our own bodies. They can help us to release tension, both physical and emotional, and play a role in recovering from sexual trauma.

Xanet Pailet is a sex and intimacy coach, and author of "Living an Orgasmic Life.’’ She recommends using a wand as a way to both stimulate the G-spot for pleasure, and to massage the internal vaginal tissues, which can easily get tight and form adhesions around the muscles. When these muscles are tight it can reduce reduce our capacity to experience pleasure.

Pailet said, "Many women have very sensitive areas in the vagina, especially around the opening. These can be caused by tension and imbalances in the pelvic bowl and can be caused by many issues, including trauma, childbirth, or surgeries. Massaging these areas with a wand in a way that is similar to acupressure can help to remove those blockages and loosen up the whole pelvic floor.’’

This kind of conscious release is taught by many Tantra teachers and sacred sexuality coaches. It’s similar to a gentle massage we can perform on ourselves, and it can allow us to open up to receive more pleasure. It’s kind of like restorative yoga for our sexual organs!

Are crystal wands some kind of magic?

Can the type of wand we use have an influence on what we feel? Vanessa Cuccia thinks so. She’s the founder of Chakrubs, the first company to manufacture wands made out of crystal. She has a whole range of different Chakrubs made of crystals with different benefits.

For example one of her most popular Chakrub’s is made of rose quartz, which is known as the crystal of unconditional love. It is believed that rose quartz can help us to dissolve emotional wounds, and release worries, grief and resentment that can limit our capacity for giving and receiving love. Another Chakrub is made from Black Obsidian, which is said to activate the root chakra, helping us to feel grounded and safe. It is also said to promote positive sexual health and help with menstrual issues. Of course, these toys have a highly aesthetic side to them as well; because they're beautiful, that can make using them feel like a special experience. 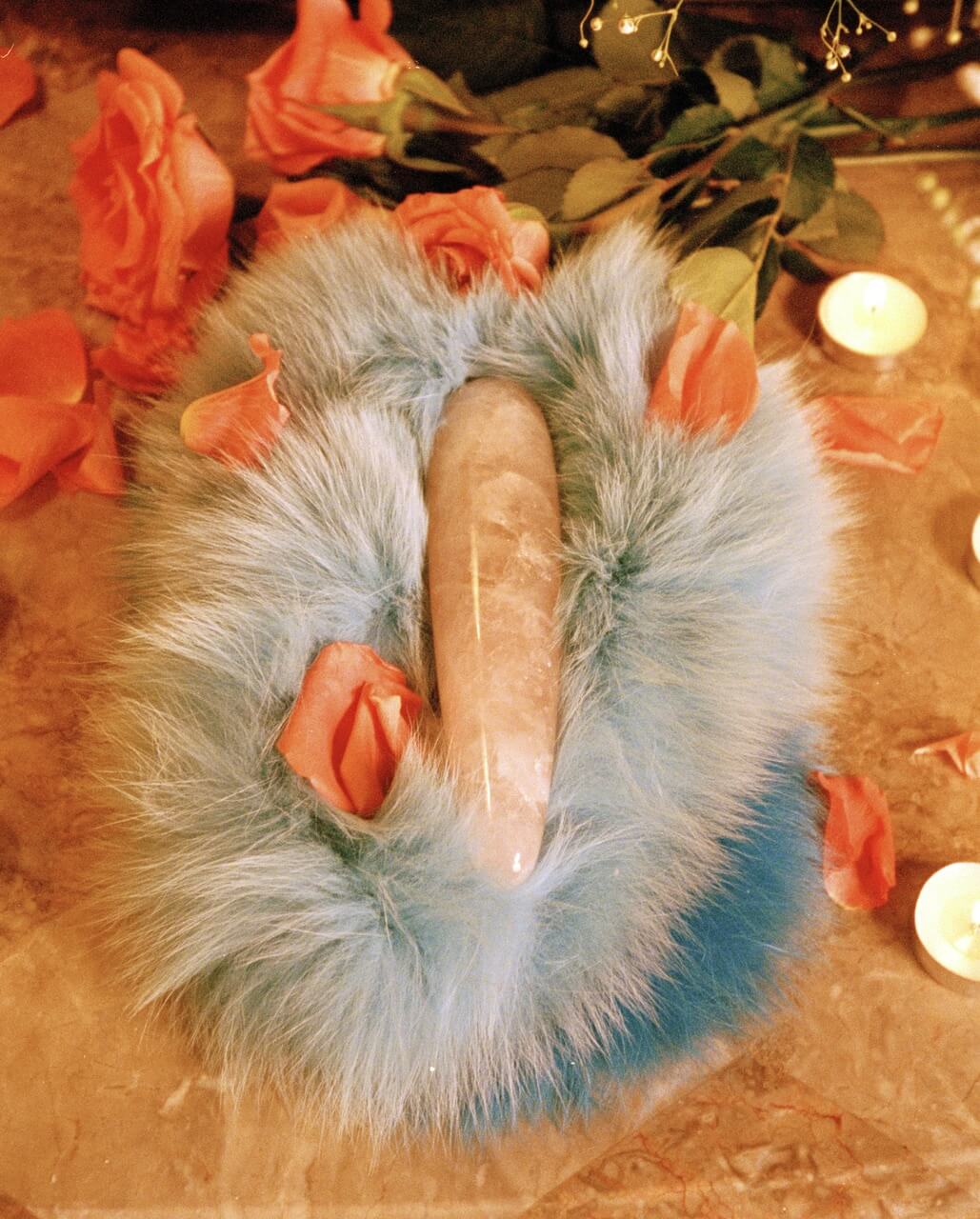 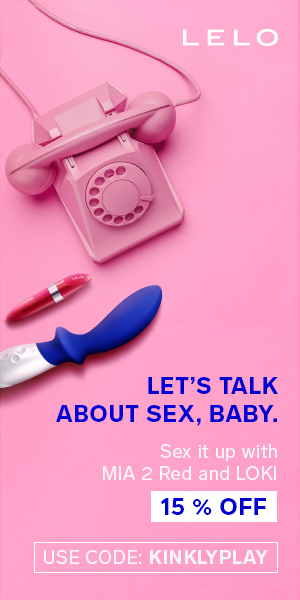 Kate Orson is a freelance writer, and author of Tears Heal: How to listen to our children. She writes, about self-help, parenting, and more recently, sex! She is currently working on a memoir; A Cut in The Brain, about her experience of having the LEEP procedure, and her recovery from side effects that doctors didn't warn her about.

Kinkly/ Meet the Women Who Swapped Their Vibrators for Crystal Wands