Long ago a mighty race of Indians lived near the sunrise, and they called themselves Wawaniki – Children of Light. Glooscap was their master. He was kind to his people and did many great deeds for them.

Once in Glooscap day, it grew extremely cold. Snow and ice covered everything. Fires would not give enough warmth. The corn would not grow. His people were perishing from cold and famine.

Glooscap set forth for the far North where all was ice. Here in a wigwam he found the great giant Winter. It was Winter’s icy breath that had frozen the land.

Glooscap entered the wigwam and sat down. Winter gave him a pipe, and as they smoked the giant told tales of olden times when he reigned everywhere and all the land was silent, white, and beautiful.

His frost charm fell upon Glooscap and as the giant talked on, Glooscap fell asleep. For six months he slept like a bear, then the charm left him. He was too strong for it and awoke.

Soon now Glooscap talebearer, the Loon, a wild bird who lived on the lake shores, brought him strange news. He described a country far to the South where it was always warm. There lived the all-powerful Summer who could easily overcome the giant Winter. To save his people from cold and famine and death, Glooscap decided to find her.

Far off to the southern seashores he went. He sang the magic song which whales obey and up came an old friend, a whale who served as his carrier when he wished to go out to sea.

This whale had a law for travelers. She always said: “You must shut your eyes while I carry you. If you do not, I am sure to go aground on a reef or sand-bar and be unable to get off. You could be drowned.”

Glooscap got on the whale’s back and for many days they traveled together. Each day the water grew warmer and the air softer and sweeter, for it came from spicy shores. The odors were no longer those of salt, but of fruits and flowers.

Soon they found themselves in shallow water. Down in the sand clams were singing a song of warning: “Keep out to sea, for the water here is shallow.”

The whale hurried on accordingly until she was close to land. Now Glooscap did the forbidden; he opened his left eye, to peep. At once the whale stuck hard on to the beach so that Glooscap, leaping from her head, was able to walk ashore on dry land.

Thinking she could never get away, the whale became angry. But Glooscap put one end of his strong bow against the whale’s jaw and, taking the other end in his hands, placed his feet against the high bank. With a mighty push, he sent her out into the deep water.

Far inland strode Glooscap and found it warmer at every step. In the forest he came upon a beautiful woman, dancing in the center of a group of young girls. Her long brown hair was crowned with flowers and her arms filled with blossoms. She was Summer.

Glooscap knew that here at last was the one who by her charms could melt old Winter’s heart. He leaped to catch her and would not let her go. Together they journeyed the long way back to the lodge of old Winter.

Winter welcomed Glooscap but he planned to freeze him to sleep again. This time, however, Glooscap did the talking. His charm proved the stronger one and soon sweat began to run down Winter’s face. He knew that his power was gone and the charm of Frost broken. His icy tent melted away.

Summer now used her own special power and everything awoke. The grass grew green and the snow ran down the rivers, carrying away the dead leaves. Old Winter wept to see his power taken away.

But Summer said, “Now that I have proved I am more powerful than you, I give you all the country to the far North for your own, and there I shall never disturb you. Six months of every year you may return to Glooscap country and reign as before, but you are to be less severe with your power. During the other six months, I will come back from the South and rule the land.”

Old Winter could do nothing but accept this. So it is that he appears in Glooscap country each year to reign for six months, but with a softer rule.

When he comes, Summer runs home to her warm South land. When at the end of six months she returns to drive old Winter away, she awakens the North and gives it the joys that only she can bestow. 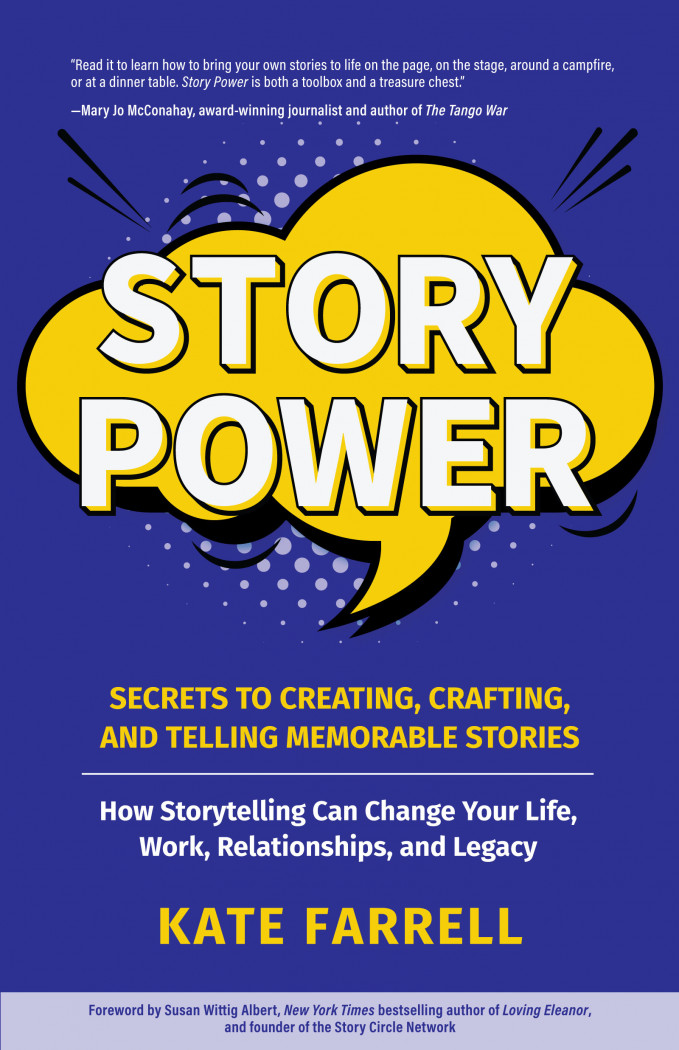