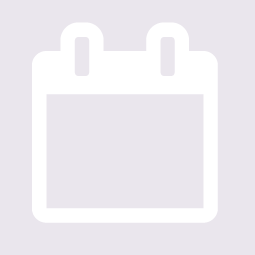 Reading and Signing at Book Passage

Please join us for a celebrations of 100 years of women in the world of books with writer of the San Francisco Chapter of the WNBA.  Before women had the right to vote, the Women's National Book Association was advocating for women writers, booksellers, editors and "women in the world of books," starting in 1917.  This vital part of the Northern California publishing community includes New York Times bestselling authors, writing coaches, award-winning editors, literary agents, National Book Critics, book to film creatives, librarians,  and an Indiefab Publisher of the Year, offering insider secrets to getting your book published   In this Centennial Showcase, the authors from the WNBA-SF will read from their books and join in a panel discussion of how women's voices and those of diversity are more important than ever before. Signing and Q&A to follow. Reading and Signing at Book Passage