Feminism meets cooking in this updated addition to the Wild Woman series. With over 100,000 copies sold of the original, pair recipes by famous female chef Lynett Rohrer and food writer Nicole Alper with food-related stories, trivia, and quotes for women by women. 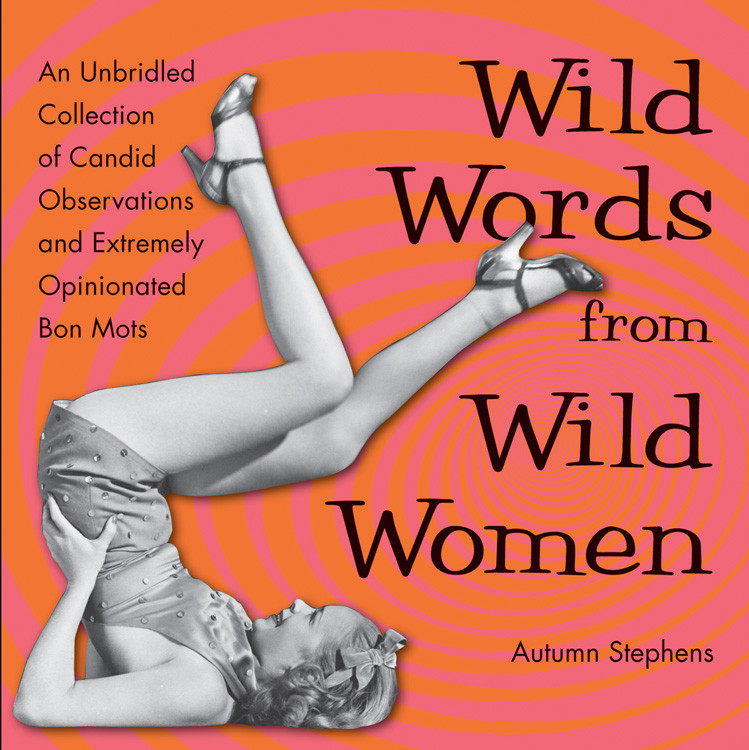 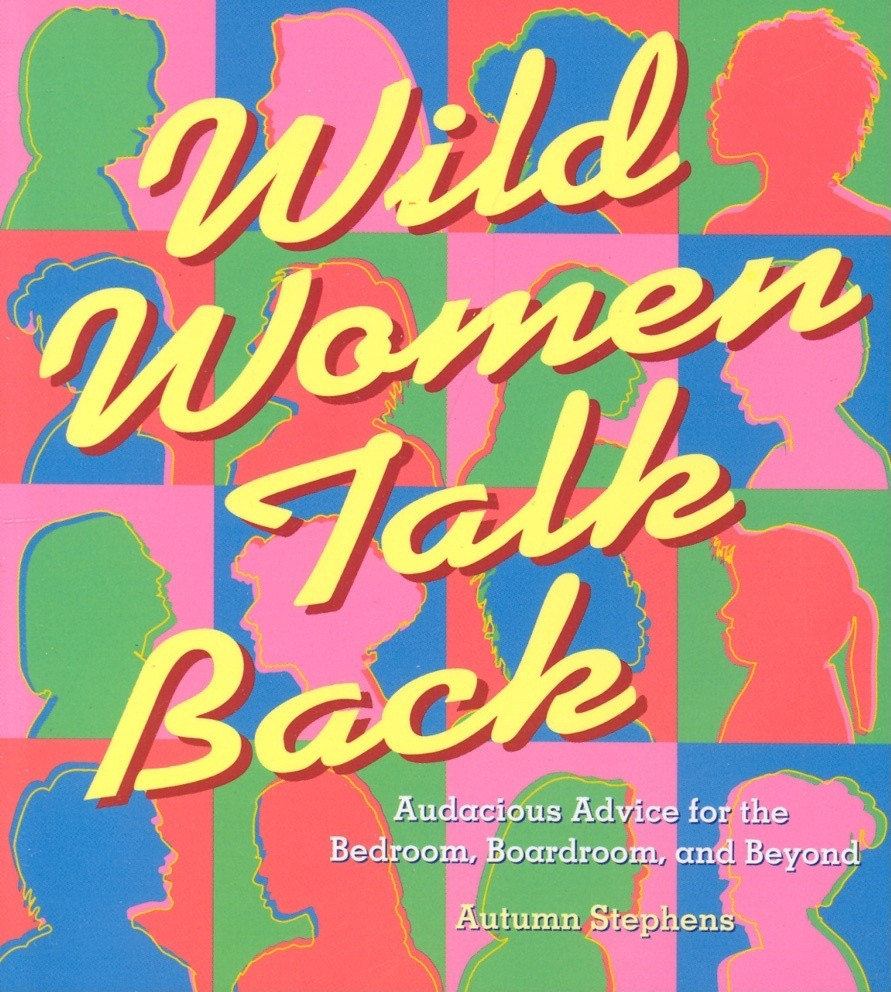 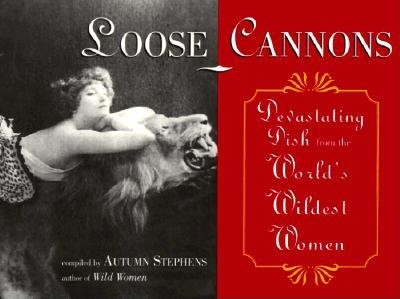