Bad at Adulting, Good at Feminism

Comics on Relationships, Life and Food (Millennial Feminism, Gift for a Feminist, for Fans of Super Chill)

#1 New Release in Art of Comics and Manga, Essays, and Women in Art ─ Cartoons About Feminism, Relationships, Self-Love and Adulthood by Planet Prudence

Planet Prudence book of comics: Popular online illustrator and Instagram sensation Prudence "Planet Prudence" Geerts presents her take on the struggles of adulting and finding your own voice.

Funny Planet Prudence comics: Bad at Adulting, Good at Feminism is the debut collection from Prudence Geerts. Never before seen comic strips bundled with all the best Planet Prudence comics. This book will make you laugh at the awkward moments we all go through as we learn to be functioning adults in society and, hopefully, learn to make the world a better place.

Graphic novel of humor, feminism, and relationships: We all think: “Am I the only one who acts like this? Am I the only one who goes through this moment in life?” Bad at Adulting, Good at Feminism shows you that you’re not. It laughs with you at the struggles you’re going through as women fight for equal pay, respect and realistic role models. Filled with love, laughter and food Bad at Adulting, Good at Feminism helps us realize that we’re all not so different after all.

If you liked We Should All Be Feminists by Chimamanda Ngozi Adichie, Bad Feminist by Roxane Gay, Not That Kind of Girl by Lena Dunham, or Herding Cats: A Sarah's Scribbles Collection by Sarah Andersen, you'll love Planet Prudence's Bad at Adulting, Good at Feminism

Bad at Adulting, Good at Feminism Feminism meets cooking in this updated addition to the Wild Woman series. With over 100,000 copies sold of the original, pair recipes by famous female chefs Lynett Rohrer and Nicole Alper with food related stories, trivia, and quotes for women by women. 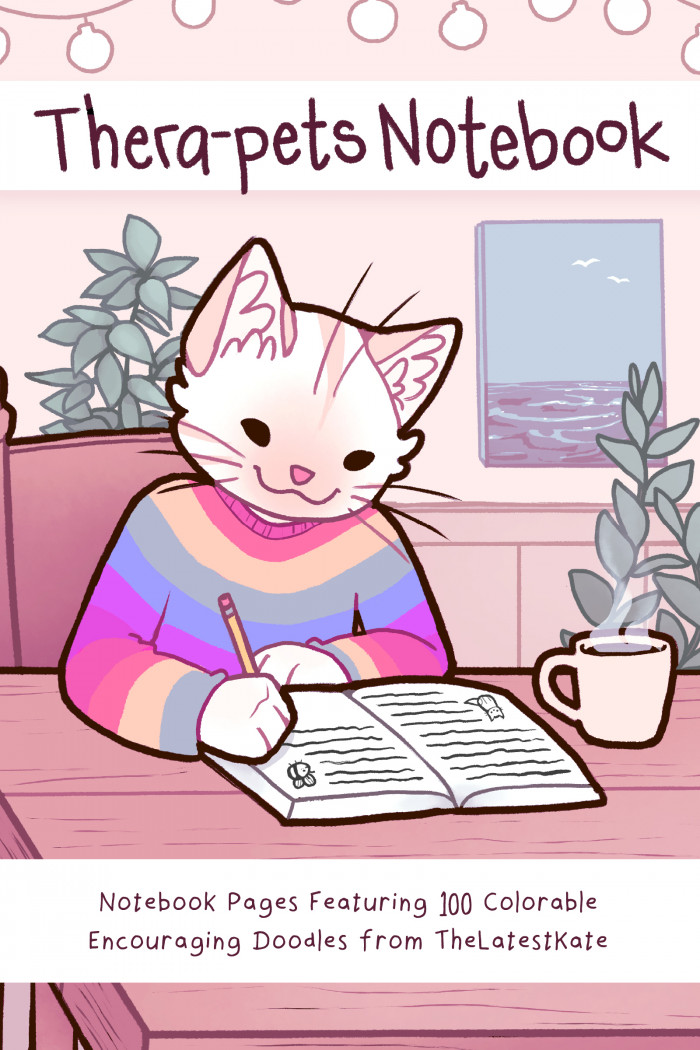