A journalist, host and speaker, Xandria Ooi grew up in one of the sunniest parts of the world, Malaysia. Her writing career started in high school and all through university, where she penned articles and was a columnist with the leading English newspaper in the country, The Star publications. When it was time to decide on a career path after graduating from the University of Melbourne with a degree in International Trade and Marketing, Xandria chose the path less conventional - to continue to write and challenge herself to hosting and producing television programs regionally. When Malaysia’s first women’s station, CapitalFM was launched, Xandria produced and hosted the breakfast show with interviews and stories that served as a platform to empowering women. With the instinctive ability of telling stories that inspires and connects with people, it was in 2016 that Xandria turned her writing into videos. She started releasing daily inspirational videos on YouTube and Facebook and her videos on happiness resonated with millions all over the world, earning her the title Happiness Guru. Xandria has a 30-day happiness program available online and she travels for speaking engagements and workshops/trainings. She is happily married to musician Yuri Wong, and credits her wisdom to the most incredible human being she knows - her mom, Suzen Ho. 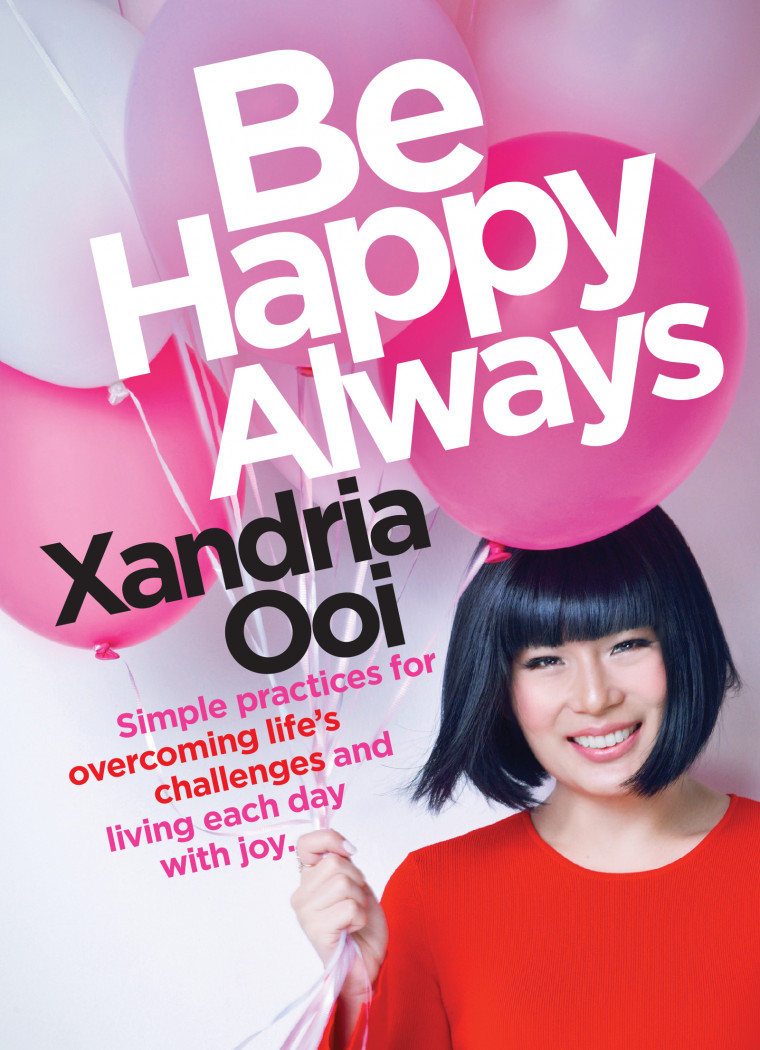