Susanne Koelbl is an award-winning journalist and a military and foreign correspondent for the German news magazine Der Spiegel. Her stories highlight the intricate dynamics in conflict areas and wars around the world, including the Balkans, Central Asia, the Middle East and Africa. Koelbl is known for her probing reports from Syria, Afghanistan and North Korea. Her highly acclaimed book Dark Beloved Country: People and Power in Afghanistan. was published in 2009.

Always close to the people, Koelbl uses their voices to make complicated political and societal contexts accessible. For her in-depth and thorough reporting she received several industry recognitions, including the Liberty Award and the Henry-Nannen-Price award. In her exceptional interviews with state leaders, intelligence-chiefs and Islamic extremists, Koelbl repeatedly challenges the powerful, including the Syrian President Bashar al-Assad, the Sudanese President Omar al-Bashir (wanted for genocide with an international arrest warrant), or the underground Hamas leader Khaled Mashal. Koelbl has excellent contacts in all political camps in the Middle East.

The author has been travelling to Saudi Arabia since 2011. Most recently she lived in Riyadh during 2018-2019. 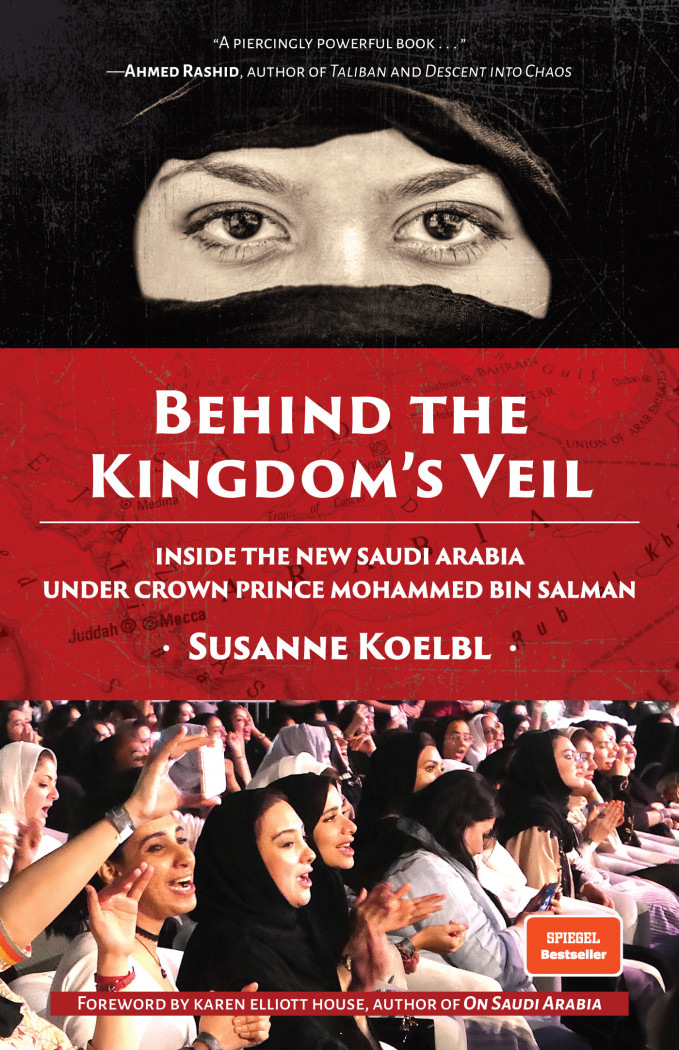