Sharon Charde has edited and published an anthology of poems from her years of workshops with at-risk girls, I Am Not A Juvenile Delinquent, which won the PASS award from the National Council on Crime And Delinquency. In 2012, BBC radio broadcast Four Trees Down From Ponte Sisto on Radio 4, an hour-long adaptation of her poetry collection, Branch In His Hand, (Backwaters Press, 2008) and related poems and reflections. It is a requiem for her dead son, written by Gregory Whitehead and performed by Anne Undeland. In the fall of 2005, Sharon Charde won the first Litchfield County Inge Morath Award, given for significant social impact in the arts, and in April 2006 she was given the “Making A Difference For Women” award, given by Soroptimist International, Waterbury (CT) Chapter. In July 2009 “The Sharon Charde Poetry Garden,” was dedicated at Touchstone in honor of her ten years’ work there with the girls. She has won numerous poetry awards, including first prize for three chapbooks, honorable mention for another and finalist for a fifth. Bad Girl At The Altar Rail (Flume Press 2005), Four Trees Down From Ponte Sisto (Dallas Poets Community Press 2006),After Blue(Finishing Line Press 2014), Incendiary (Arcadia Press 2015),and Unhinged (Blue Light Press) have all been published. Sharon Charde was a licensed professional counselor, now retired, with twenty-five years of experience working with families, women’s groups, couples and individuals. 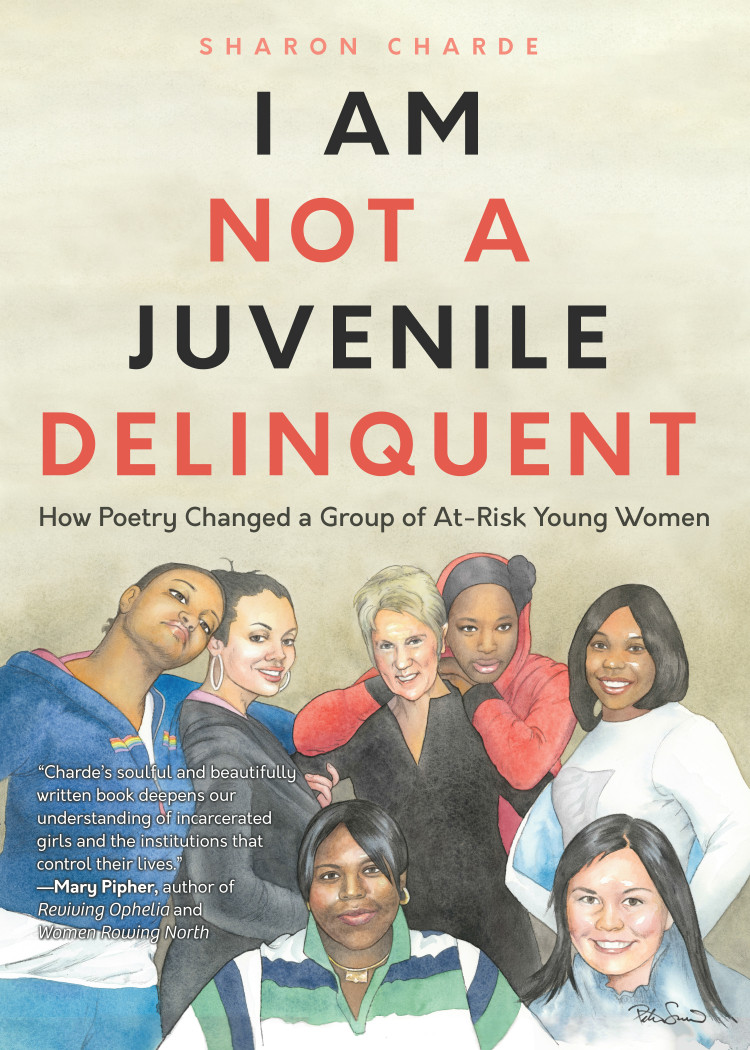