Robert Mack has been many things in his life, including a corporate consultant, a professional model, an actor, and a life coach. After several years as a consultant and executive coach for Deloitte & Touche, he returned to school to earn a master’s degree in applied positive psychology (MAPP).

He has appeared in numerous television commercials and magazines, as well as MTV’s Fashionably Loud, The Today Show, Good Morning America, The Balancing Act, CBS Early Show, She Knows, AskHer.com, and countless other local, national, and international media outlets. His work has been featured in GQ, Self, Health, Cosmopolitan, Glamour, Forbes, Upscale, and more.

Mack offers seminars and workshops and works with private clients, coaching them toward wealthier, healthier, and happier lives. He currently resides in Los Angeles. 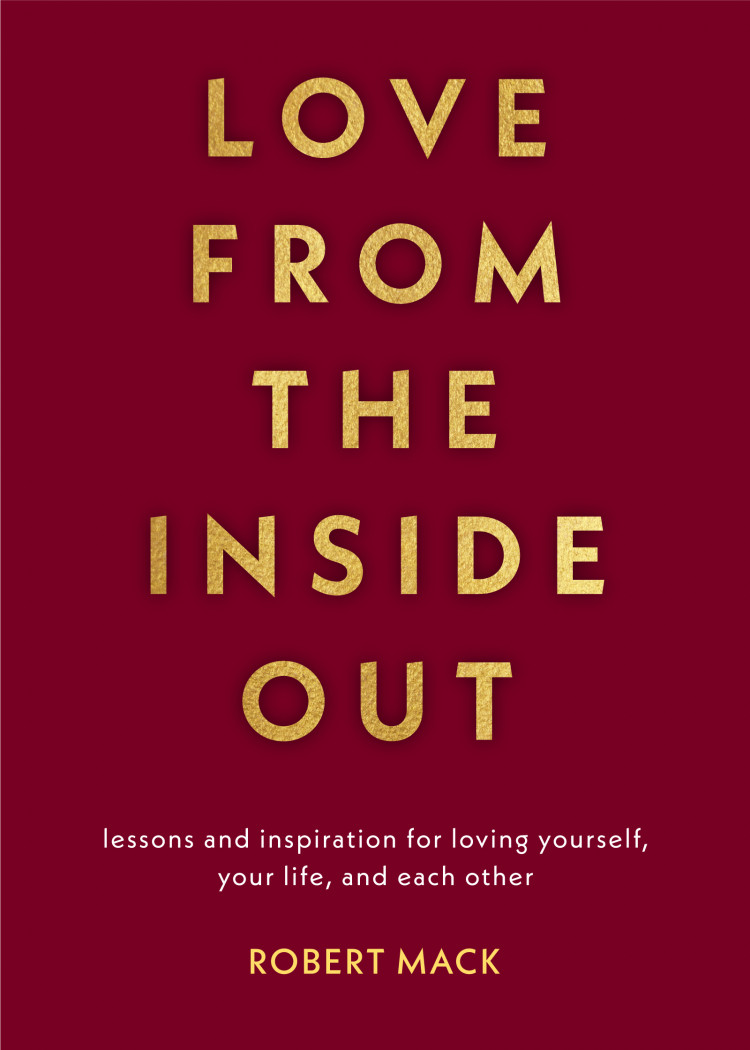