Rob Nelson is a biologist, host, and online content creator. He’s hosted documentaries like Secrets of the Underground, Life After Chernobyl, and Man Eating Python and received an Emmy Award for his work on the documentary film Mysteries of the Driftles. 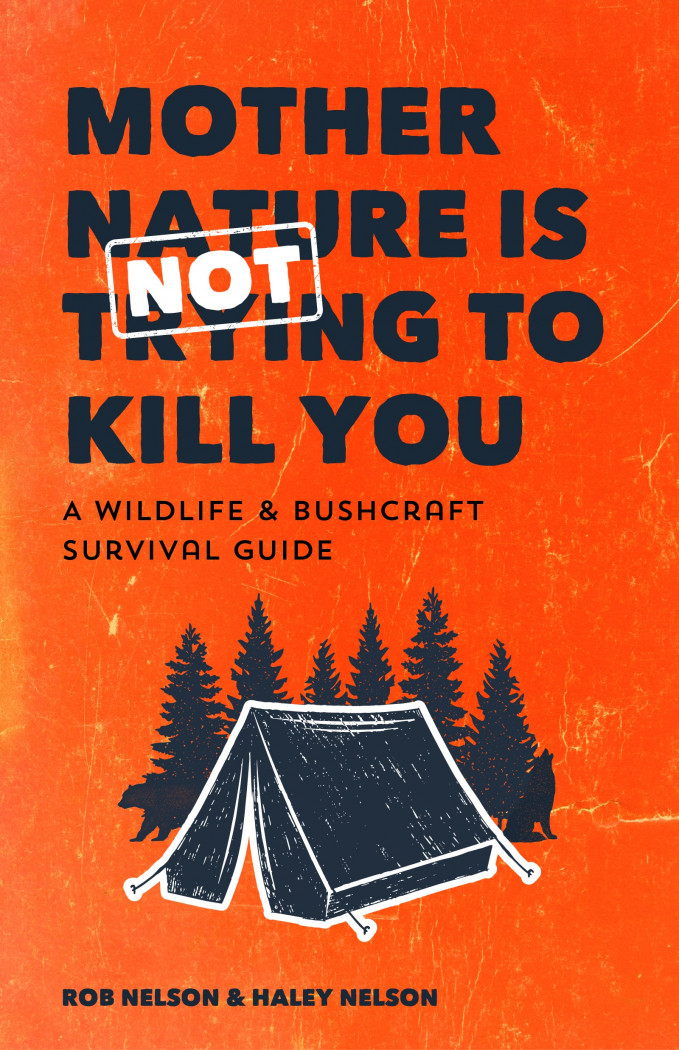