Rickey Bird of Hectic Films is building a filmmaking empire on a budget. His short films, feature films, micro docs and tutorials have landed in some of the biggest American film festivals and been seen online throughout the world. The result? Millions of views worth of exposure from films online, in festivals and creative marketing literally on the street. His many projects have seen leading B actors like Hulk Hogan and Vernon Wells (Mad Max Road Warrior), make-up artists from the TV show Grimm, and stuntmen from the Call of Duty games. 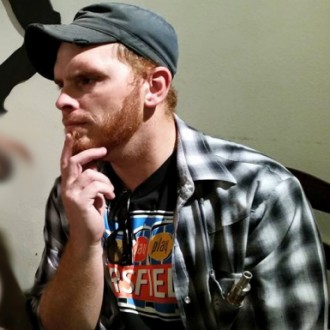