Richard Freeman is a former zookeeper who has worked with over 400 species of animal and has a special interest in crocodiles. He is a full-time cryptozoologist and is the Zoological Director of The Centre for Fortean Zoology, the world's only professional organization dedicated to searching for unknown species. He has searched for cryptids n five continents and has investigated creatures such as the yeti, the Tasmanian wolf, the orang-pendek, the giant anaconda, the Mongolian deathworm the almasty, the ninki-nanka, the gul and many others. He is currently planing a series of trips in search of giant,man-eating crocodiles. He has lectured widely on cryptozoology at venues such as The Natural History Museum and the Grant Museum of Zoology. He has written a number of books on cryptozoology and folklore as well as horror fiction. His interest in strange creatures stems from a love of classic Doctor Who. 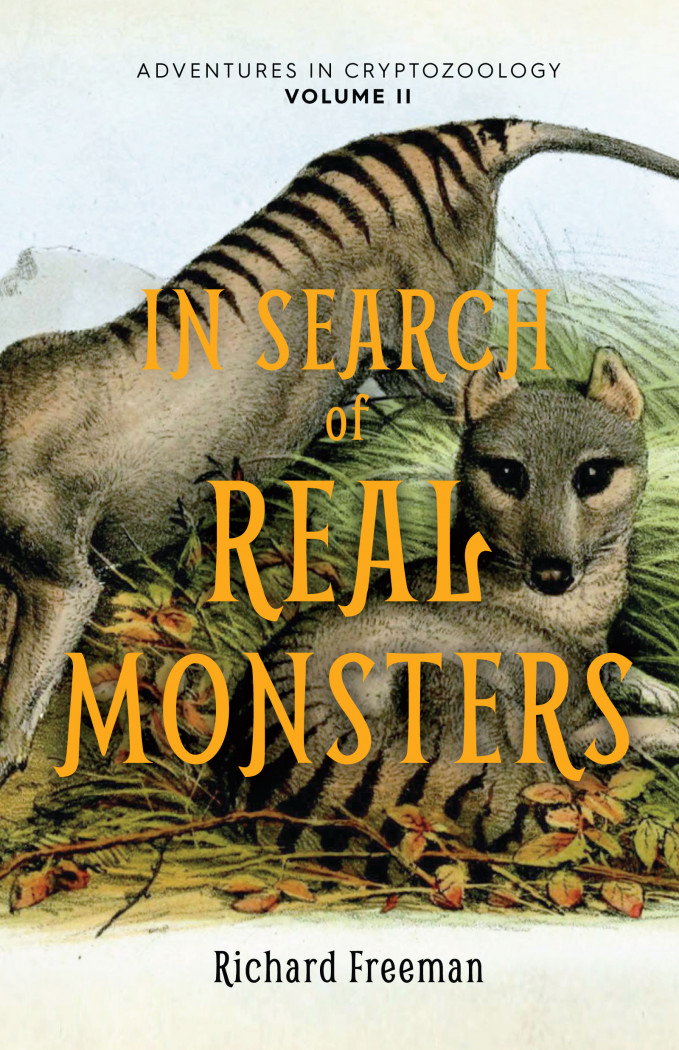 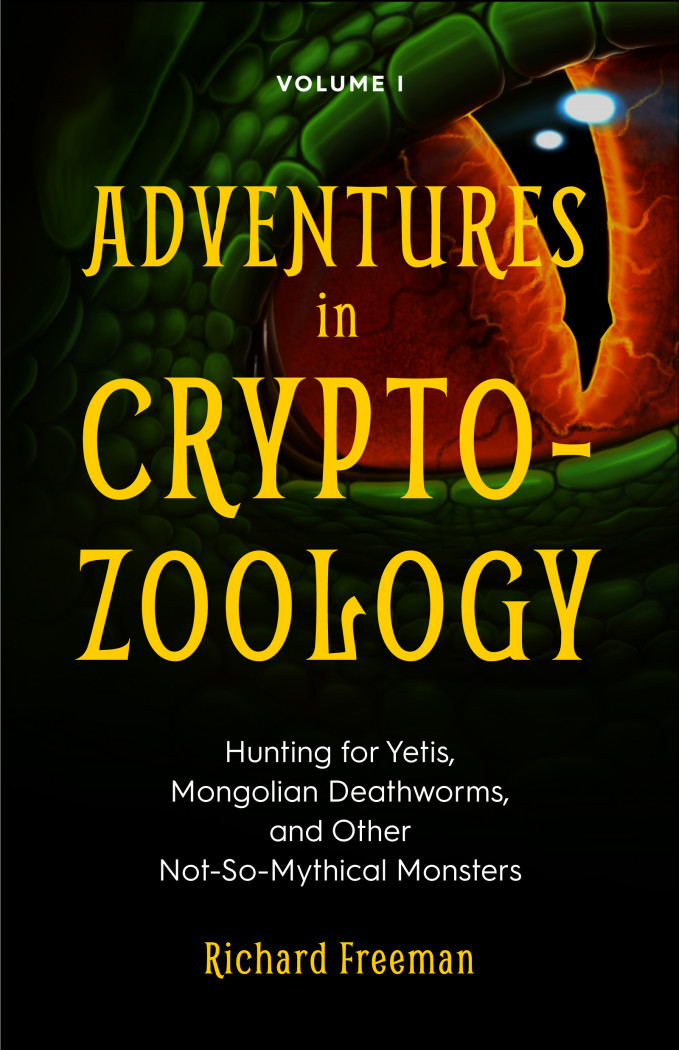