Patrick Foote was born in London in 1994 and raised on the south east coast of England. Although Patrick loved learning at school he felt the education system was never quite right or engaging enough for him, so much so he dropped out of university after three months! All this led to the creation of the YouTube channel Name Explain, of which Patrick is the sole researcher, writer, animator, editor, and host.

The channel was created to delve into people’s curiosity and to get people learning in a fun and engaging way. It makes people think about things they never knew they wanted to know, relating to all things names. For instance, where is Old Zealand? Why do Austria & Australia have such similar names? Or if there are any descendants of Adolf Hitler still alive with the surname Hitler.In just over two years of existence Name Explain has amassed over 100,000 subscribers and over 10 Million views. 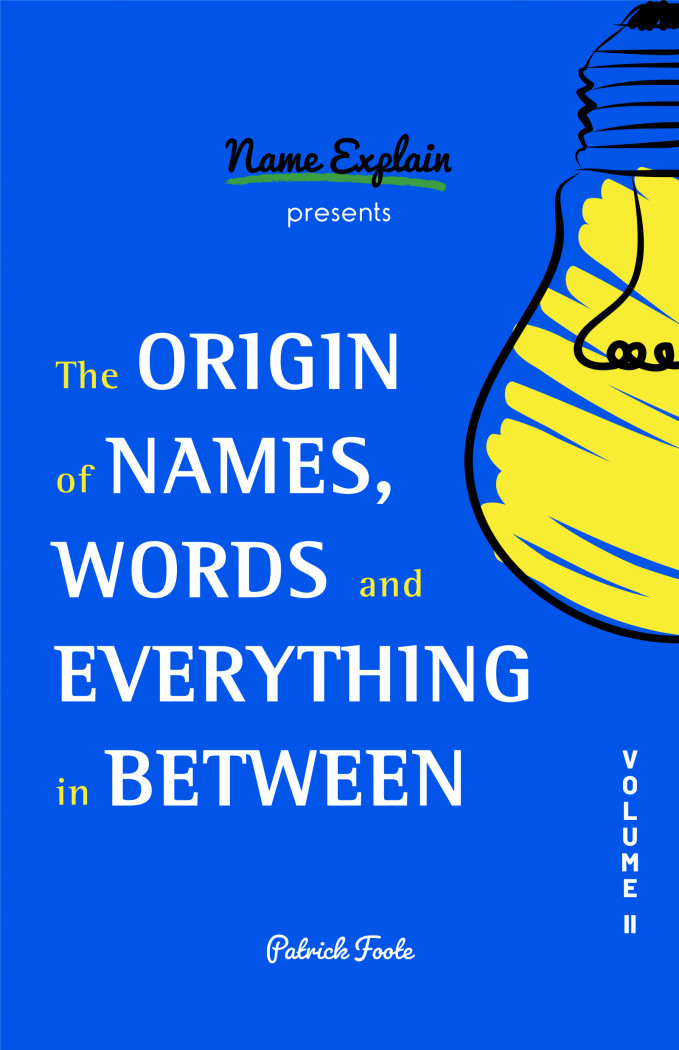 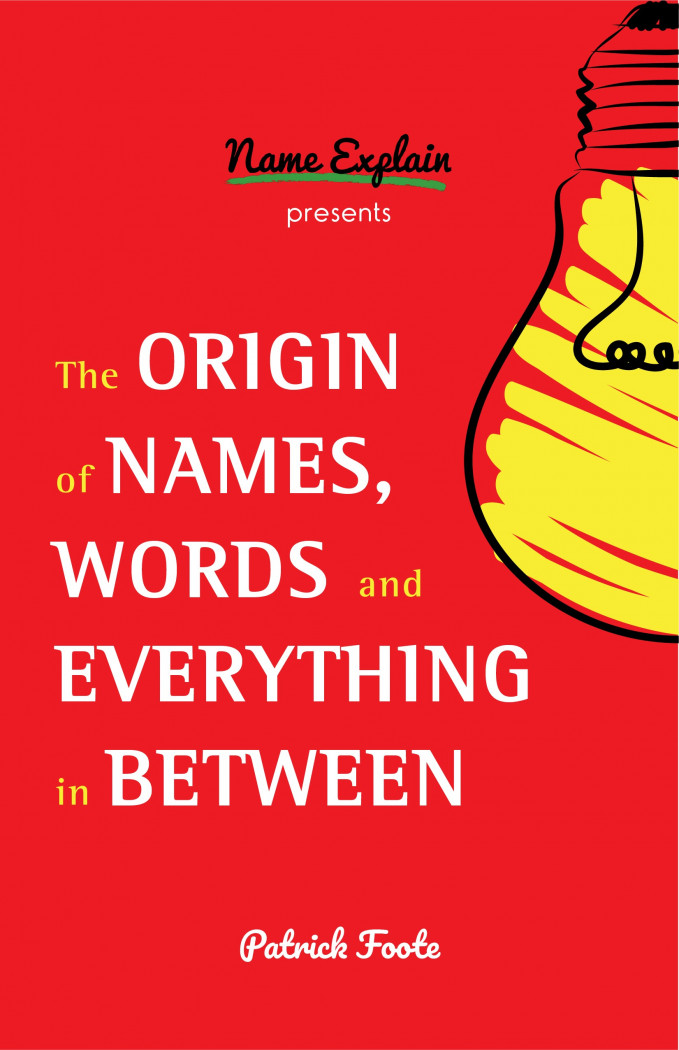