Özlem Cekic was born in Turkey in 1976. She lived in Finland for two years while her parents worked as caretakers/cleaners at the Turkish Embassy in Helsinki, and later moved to Denmark.

Özlem served in the Danish parliament from 2007 to 2015 as one of the first female politicians with a Muslim immigrant background. Since 2015, Özlem has been giving talks and providing advice in Denmark, and internationally, on how to build bridges between ethnic minorities, companies, organizations, and local government. She devised the dialogue coffee concept, based on the belief that what binds us together is far greater than what separates us.

In 2018, Özlem became only the second Dane in history to give a TED-Talk, which was about her experiences with Dialogue Coffee. At present, the talk has been viewed over 1.3 million times. Learn more about her groundbreaking work at http://dialoguecoffee.org/. 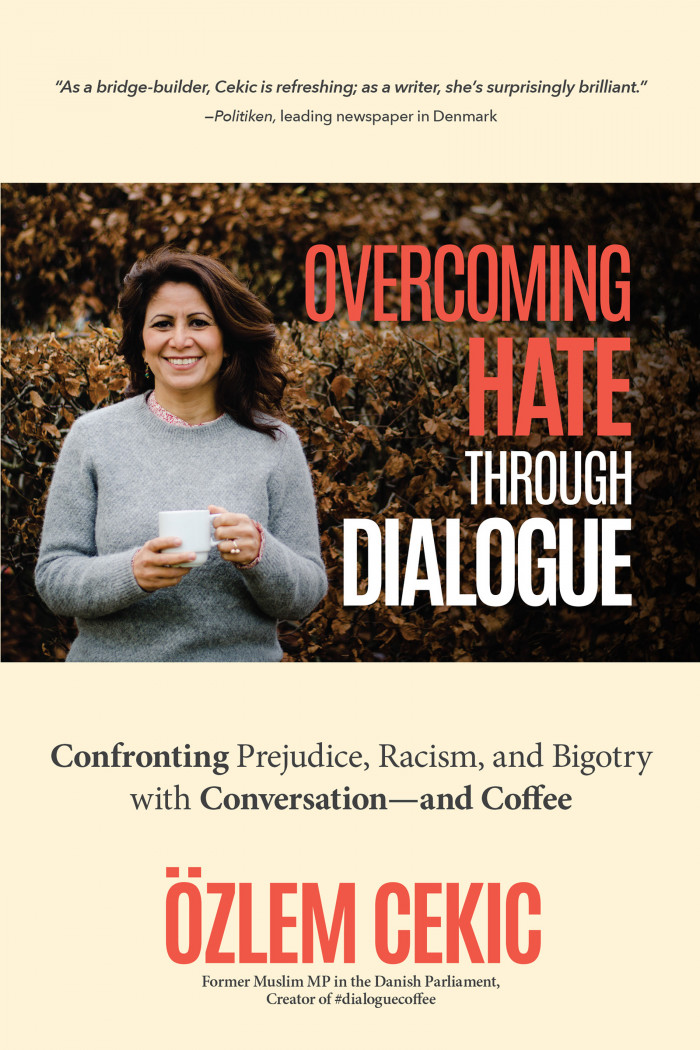