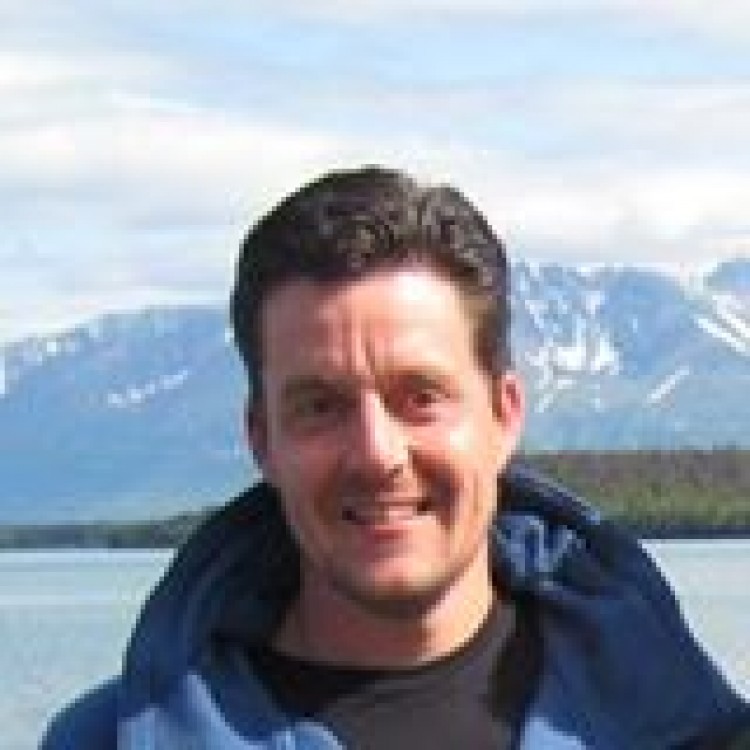 Martin is a Danish professional game designer. He comes to North America approximately twice a year to negotiate and promote his new products to the toy industry. He has won multiple awards both for his games and as a game designer. Also, he is an associated professor at the Heriot-Watt University in Edinburgh where he teaches five courses in their MBA program. In Denmark, Martin has had three books published in a series of books with children quotes and two more are on their way. In addition he has written travelogues about the U.S. 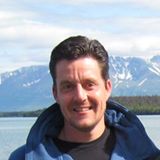