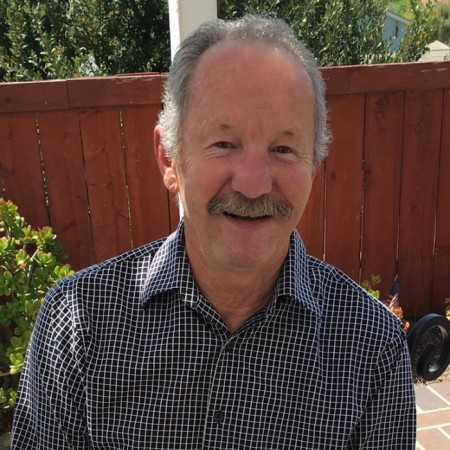 In the years between his birth in 1949 and his nineteenth birthday, Les lived in Texas, North Carolina, Florida, New Mexico, California, New Jersey, Pennsylvania, Virginia, Hawaii and Vietnam as a dependent of the US Navy. His father, Bryant Joseph Arbuckle, was a Chief Journalist who managed the Armed Forces Radio Station in Saigon, Vietnam, from June, 1962 until June, 1964. After a stint with the 50th Army Band at Fort Monroe, Virginia Les attended the Berklee College of Music (BA) and New England Conservatory (MM). He is a professional saxophonist living near Boston, Massachusetts with his wife, Joyce Lucia. He has performed with a variety of musical acts including The Brian Setzer Orchestra, Lou Rawls, Bernadette Peters, The San Diego Symphony Summer Pops Orchestra and The Artie Shaw Orchestra. His recordings for the Audioquest label and he is featured on the recordins of well-known jazz musicians Kenny Barron, Mike Stern, Cecil McBee, John Abercrombie and Victor Lewis. 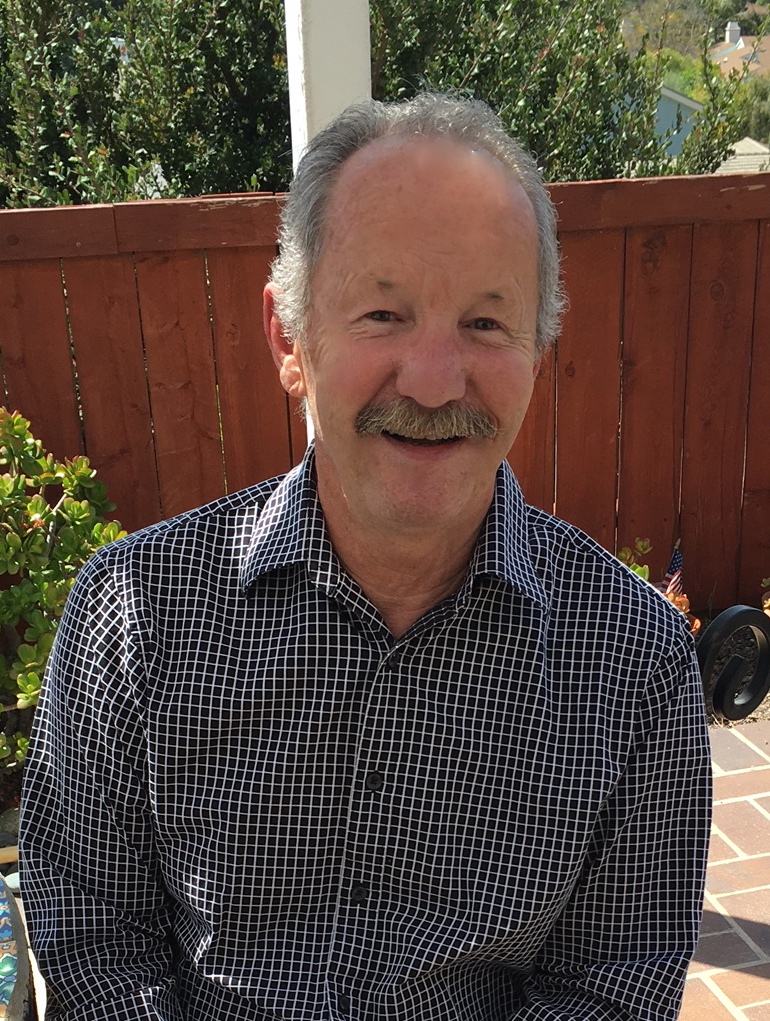