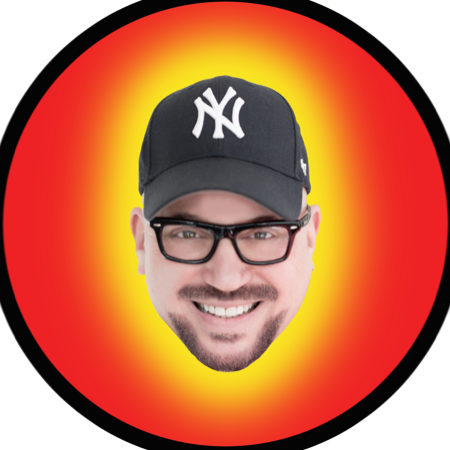 Justin Loeber is a self-made entrepreneur with a true American spirit. Starting as a temp at 33, and without a college degree, Loeber rose up the ranks in publishing in a little more than a decade because “[he] was organized, had a big mouth and knew how to type.” His PR career germinated in corporate publishing—first as an Assistant at Villard/Random House, then as a Publicist at William Morrow/Hearst, Senior Publicist at Broadway Books/BDD, a Director of Publicity at Running Press Book Publishers, a PR Director at Ecco/HarperCollins, a VP/Director of Publicity at Atria/Simon and Schuster, and finally as an SVP, Executive Marketing and Publicity Director at Judith Regan’s imprint, ReganMedia/HarperCollins. Loeber has spearheaded publicity campaigns for a ton of bold face names: Michael Jordan, Lawrence Taylor, Cindy Crawford, Olympia Dukakis, Tommy Lee, Pamela Anderson, Anthony Bourdain, Ewan McGregor, Gloria Allred, Marlo Thomas, Wanda Sykes, LeRoy Neiman, Blair Underwood, Jon Gruden, Leon Uris, Celia Cruz, Bill Blass, and Dr. Andrew Weil, to name a few. He orchestrated the first U.S. publicity book tour for Ingrid Betancourt and her book, Until Death Do Us Part , prior to her abduction by FARC kidnappers in the jungles of Colombia. In 2006, Loeber launched Mouth Public Relations, a boutique PR firm in New York City that collectively represents celebrities, authors (including more than 23 New York Times Best-Sellers), and a wide range of categories including consumer/lifestyle, non-profit, health and wellness, food, entertainment, events and crisis management. At Mouth, Justin and his team of four have had the honor of representing many passionate personalities and brands, such as Mitch Albom, Jen Sincero, and Snooki; musical icons Peter, Paul and Mary, Kenny Loggins, Neil Sedaka, Carly Simon, and Judy Collins; ESPN commentators Digger Phelps, Linda Cohn, and Kenny Mayne; the School of Visual Arts’ 21st, 22nd, 23rd, 24th, 25th, 26th, 27th and 28th Annual Dusty Film & Animation Festival and Awards; and, as the PR Agency of Record for Globe Pequot Press, Running Press Publishers, GMC Publications, LTD, and Mango Media. Loeber is proud to have been part of the team that launched wellness expert and cancer survivor Kris Carr’s career as a New York Times best-selling author, handling the media relations for Crazy Sexy Cancer, Crazy Sexy Cancer Survivor, Crazy Sexy Diet and Crazy Sexy Kitchen ; helped to expand the success of The Elf on the Shelf brand, from books to animation specials and even the balloon in the Macy’s Thanksgiving Day Parade; and promoted key health and wellness programs at The Kripalu Center for Yoga & Health, the largest retreat center in North America. He was also instrumental in brokering book deals for many, including John Leguizamo’s Pimps, Hos, Playa Hatas, and All the Rest of My Hollywood Friends (Ecco) and Kenny Loggins’ Footloose (Quarto). Prior to his career as a corporate publicist, Loeber slung hash, hosted, promoted and managed restaurants—most notably as a host at Tavern on the Green (where he turned away Dolly Parton and Rock Hudson because the place was packed—OUCH!) and Triplets Romanian Steakhouse (where he managed 35 kitchen and wait staff members and coordinated, directed and choreographed dinner, dancing and shows). In the 1980s he was a solo pop recording artist in the United Kingdom, where he was discovered by and toured with English music legend Gary Numan, who signed Loeber as the first solo artist on his record label Numa. Loeber had three additional recording contracts here in the states; on weekends, he tooled NYC in a disco limo with the likes of Marc Anthony and Taylor Dayne—all of whom performed from club-to-club to promote their latest singles. Loeber’s music career voluntarily ended after he sang his last note in conjunction with gun shots in a NYC club. (“What it because I sang a wrong note?”) To de-stress, Loeber buys, orchestrates demolitions, renovates, designs and sells properties in Manhattan, Brooklyn, Connecticut, Philadelphia and Woodstock, New York—one of which was featured in the New York Times Real Estate section. Loeber lives with his Dachshund, Rufus, in New York City and Weston, CT. 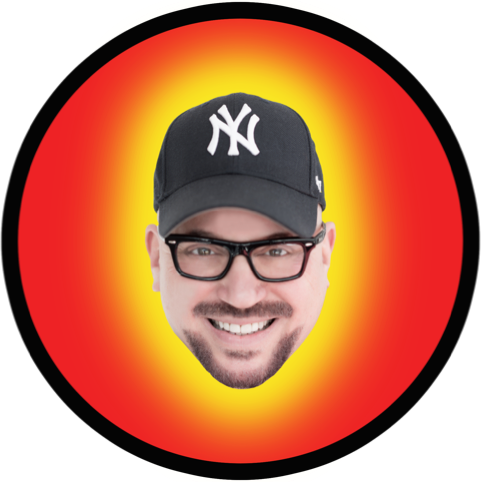