A full-time freelance writer for the past 30 years, Rosengren was recently nominated for a Pulitzer Prize and has won more than a dozen writing awards. He's published eight previous books, including Hank Greenberg: The Hero of Heroes, the definitive biography of the first Jew inducted into baseball’s Hall of Fame, and Blades of Glory: The True Story of a Young Team Bred to Win, which chronicles a season spent with a high school hockey powerhouse (Minnesota's Friday Night Lights). His articles have appeared in more than 100 publications, such as The Atlantic, New Yorker, Reader’s Digest, Sports Illustrated and Utne Reader. Rosengren earned his master’s degree in creative writing from Boston University, where he studied with Saul Bellow and Derek Walcott. More at www.johnrosengren.net. 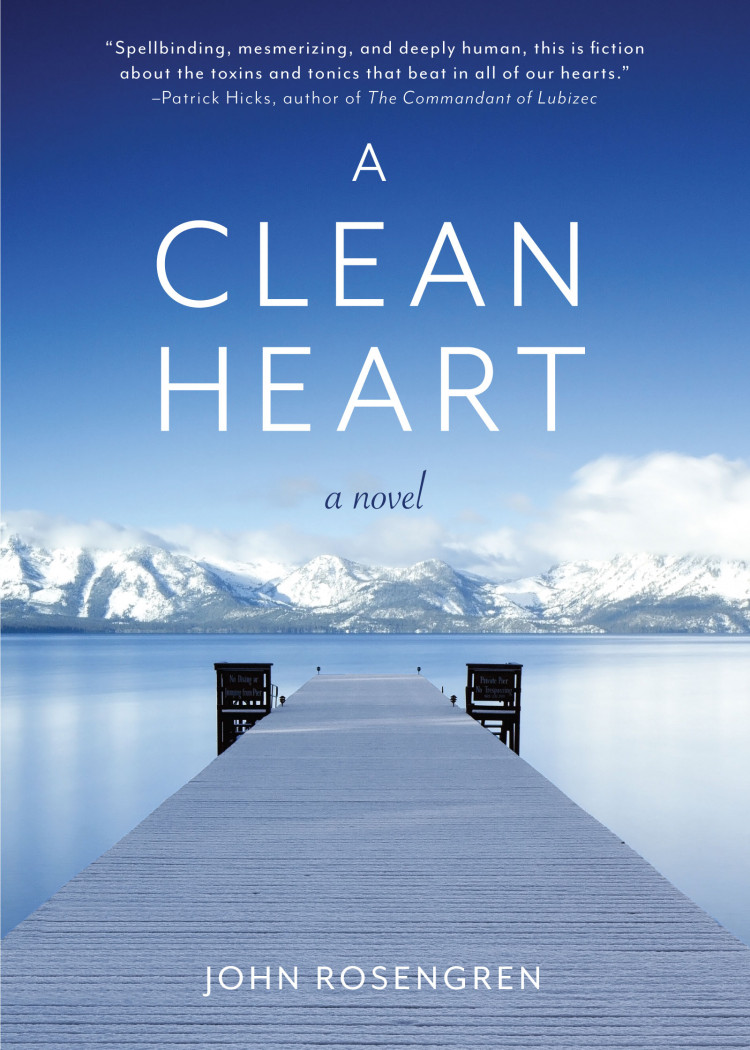