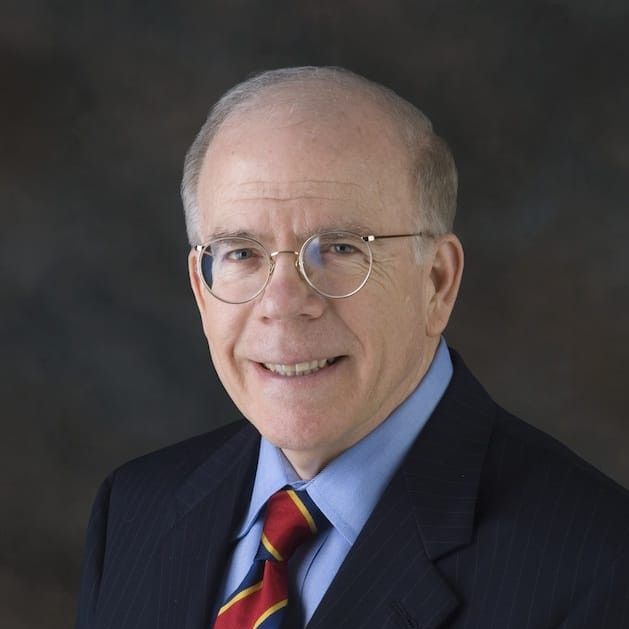 John E. McLaughlin was deputy director and acting director of the Central Intelligence Agency from 2000 to 2004, capping a 32-year career in intelligence. He is a highly-accomplished magician, performer, and speaker, focusing on foreign affairs and the application of magic principles to intelligence, business, and leadership. Mr. McLaughlin currently teaches at the Johns Hopkins University’s School of Advanced International Studies.

During his government career, he worked on nearly every part of the world, briefed four U.S. presidents and the Congress, represented the intelligence community in meetings of the National Security Council, and traveled widely to strengthen U.S. relations with national security counterparts globally. Mr. McLaughlin continues to testify before Congress and to participate in public policy debates through articles in major newspapers and commentary on television. He is the recipient of the Distinguished Intelligence Community Service Award and the National Security Medal.