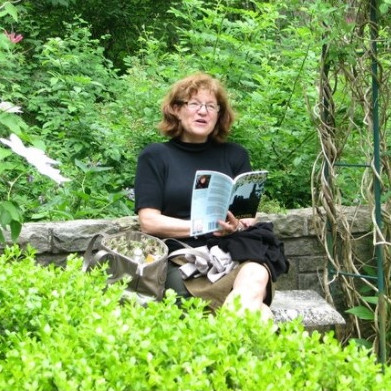 The author of three acclaimed volumes of poetry, an award-winning chapbook of short fiction and a forthcoming novel set in a Silicon Valley startup, Joan is the recipient of numerous writing awards, commendations, nominations, and honors. Her reviews, stories, and poetry have appeared in national and international literary journals and magazines including Rattle, Prairie Schooner, Kalliope, The Meridian Anthology of Contemporary Poetry, the Toronto Review, Marsh Hawk Review, Levure Litteraire and Chicken Soup for the Soul.

For over ten years, Joan has lectured on the 4 C’s System and has coached writers to great success. An MFA from Mills College in Oakland, CA, Joan is a past President of the Women’s National Book Association and the founder of the WNBA National Writing Contest. Editor of the newly published anthology of winning contest writers, Joan is also a member of the National Book Critics Circle and a juror for the Northern California Book Awards. She blogs regularly for the Huffington Post on books, travel, and movies. “The Ferlinghetti School of Poetics,” a poetry film based on Joan’s poem was featured at the 4th Annual Video Poetry Festival in Athens, Greece and won Certificate of Merit in a juried art show at the International Association for the Study of Dreams.

She lives in San Francisco with her husband, Adam Hertz and two beatnik kitties – Jack Kerouac and Lawrence Ferlinghetti. 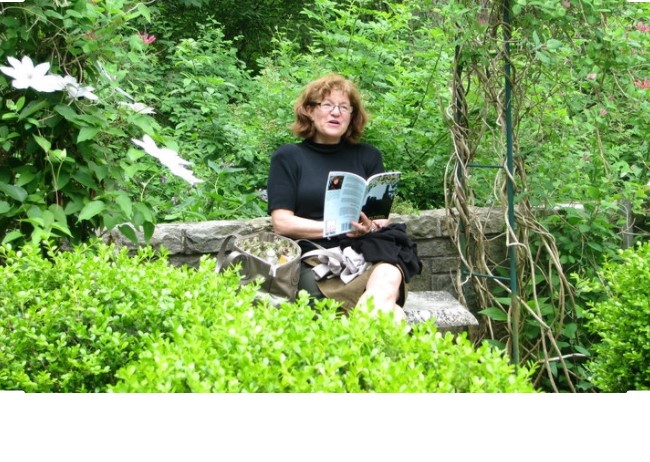