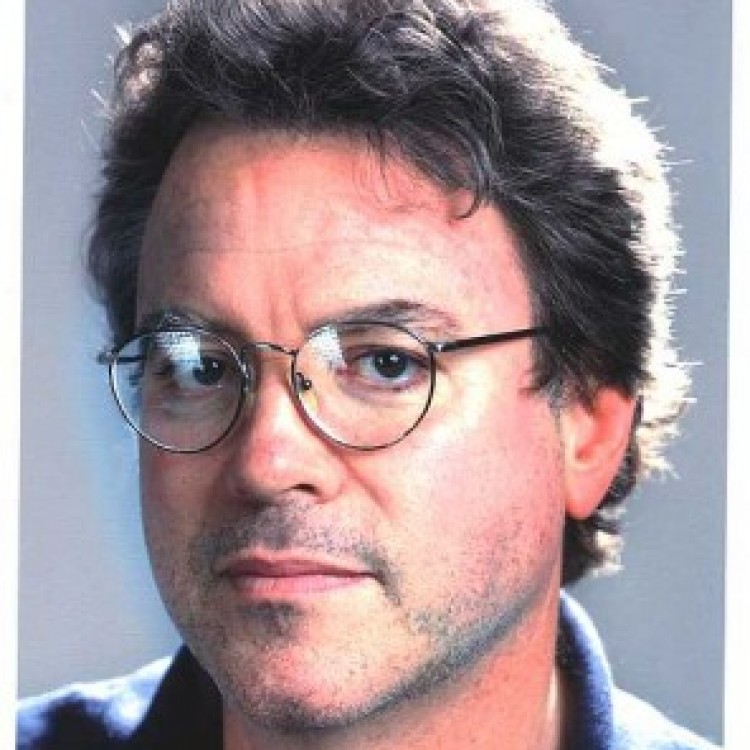 Jim Morin is the Miami Herald’s internationally syndicated editorial cartoonist since 1978. Morin won the Pulitzer Prize for editorial cartooning in 1996 and shared the Pulitzer with the Miami Herald Editorial Board in 1983. In 2007, he won the prestigious Herblock Prize. He has covered eight U.S. presidents from Richard Nixon through Barack Obama. 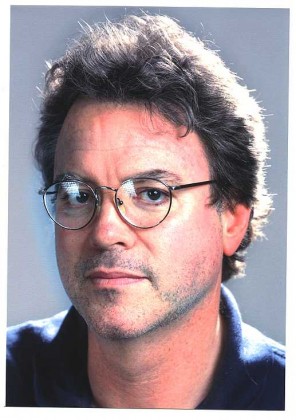