Jeremy Bhandari was born in Ashland, Massachusetts on June 19, 1996. Unlike the plurality of babies born in the 20th century, Jeremy wriggled into the world in his mother's bedroom, rather than a hospital. His rare arrival on Earth is ironically symbolic with his life story.
Before dropping him off to preschool, Jeremy's mother would spread out the sports section in the Boston Globe for her son to examine while he ate his breakfast. Jeremy, at just 4-years-old, would study the MLB standings and league leaders. At this point, circa 2001, all the Massachusetts baseball fanatics obsessed over Pedro Martinez and Nomar Garciaparra, two stars on the Boston Red Sox. When it was time for Jeremy to select his favorite player for the back of his Tee Ball card, the calculated cherub demanded that Alex Rodriguez, a shortstop for the Texas Rangers, be labeled on his individualized square. While Jeremy probably couldn't locate Texas on a map, he knew that Rodriguez was leading the American League in home runs, so why not classify him as his front-runner?
Jeremy's love for sports continued to maturate as he grew older. In elementary school, he started writing fictionalized stories of baseball games, where one team would always make an epic comeback in the late-innings. Fast forward to his junior year at UMass Amherst, and Jeremy was still scripting about sports. After handing in a paper on the relationship between spending and winning in the MLB, Jeremy decided to take writing more seriously. At 23-years-old, Jeremy signed a contract with Mango Publishing and wrote Trust The Grind.
Aside from writing, Jeremy puts a strong emphasis on physical fitness, and spreading love to all those around him. 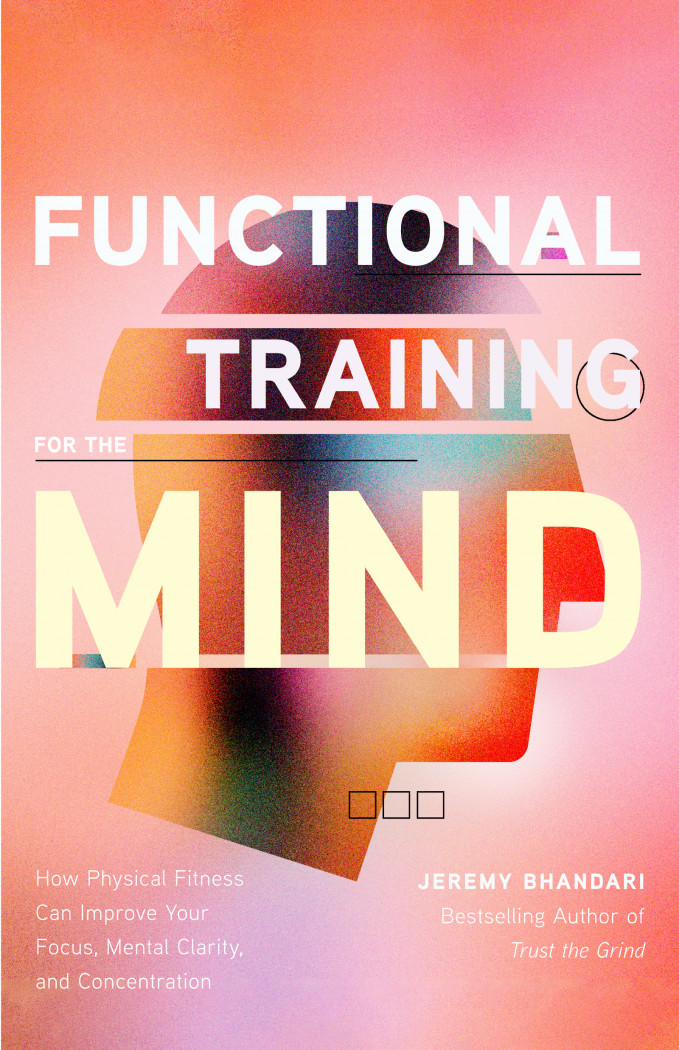