Fred Guttenberg began his public life after the murder of his beautiful fourteen-year-old daughter Jaime in the Parkland school shooting on Feb 14, 2018. The day after the murder, Fred decided to attend a public vigil in Parkland. While there, the mayor asked him to speak. His words shook a nation and he has not stopped since. Only four months prior to the murder of his daughter, Fred’s brother Michael passed away in October 2017 from cancer related to his service in 9/11 in New York City. He was one of the original first responders at the World Trade Center with a team of doctors who got trapped in the WTC as it collapsed. Amazingly, the room that they hid out in did not collapse and Michael and his team of physicians spent sixteen days at ground zero taking care of others.

Following his involvement in these two distinctly American tragedies, Fred has traveled the country talking about both events but also talking about perspective, perseverance, and resilience. He discusses pivotal moments in our lives and how we respond to those moments, using his speech to inspire others. Prior to these events, Fred Guttenberg’s professional life included over a decade in sales and management with Johnson & Johnson, followed by almost fifteen years as an entrepreneur, having built a business including nineteen Dunkin Donuts. Fred and his wife Jennifer now spend time challenging elected officials to do more. They began a nonprofit organization dedicated to Jaime’s life called "Orange Ribbons for Jaime." He has been a regular on TV news programs and myriad of online and print media. The nonprofit is now his full-time mission. 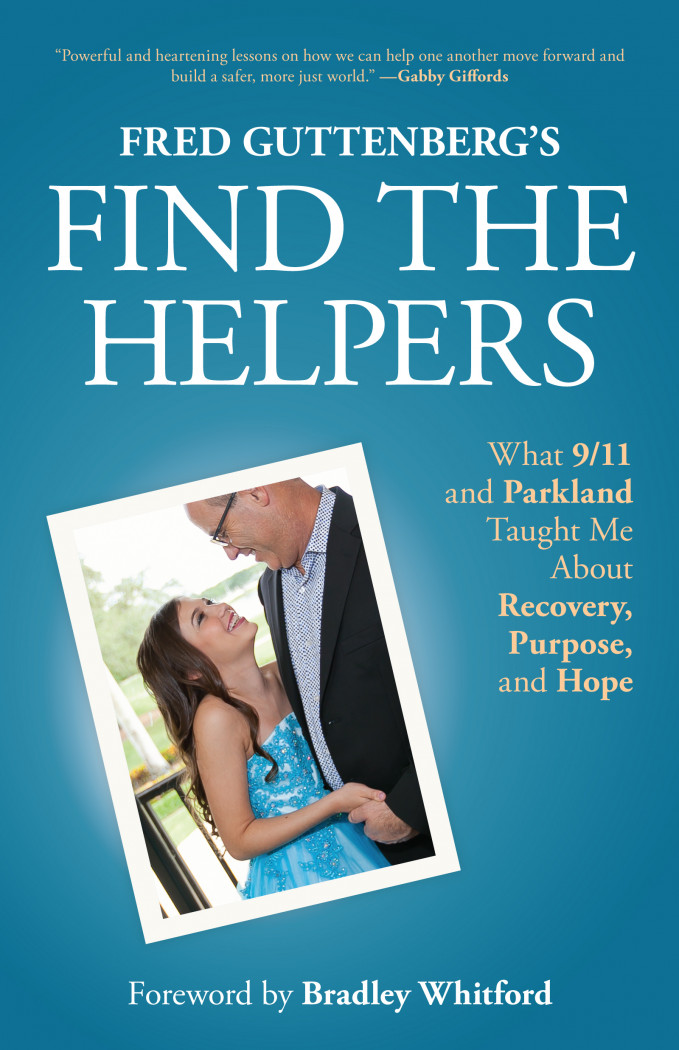 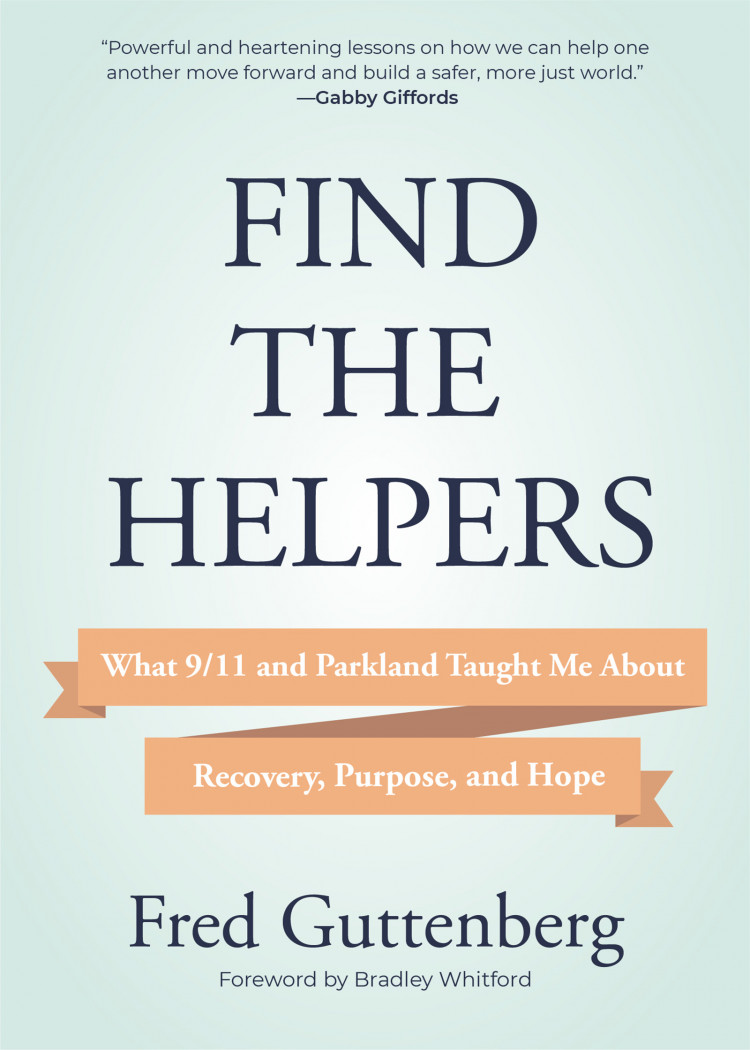