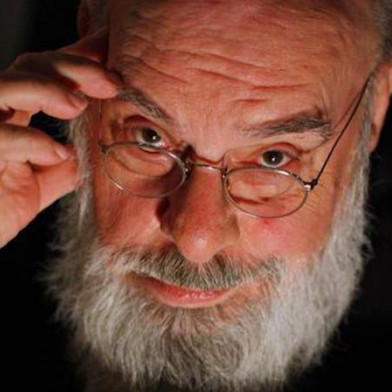 One of magic’s legendary performers, philosophers, and teachers, the late Eugene Burger was called by Magic magazine “one of the 100 most influential magicians of the 20th century.” He amazed and delighted audiences from Las Vegas to Tokyo and, as Stagebill magazine proclaimed, Eugene Burger is “universally recognized as perhaps the finest close-up magician in the world.”

The author of fifteen best-selling books on magic, translated into many languages, Mr. Burger starred in eight instructional videos, lectured in over a dozen countries, appeared on television in the U.S., Great Britain, Canada, Belgium, Finland, and Japan, including on PBS and CNN, and was the featured speaker for top corporations and business schools. Mr. Burger’s deep understanding of the psychology and philosophy behind and within magic won him many international accolades, cover stories in conjuring magazines, and four awards from Hollywood’s legendary Magic Castle. 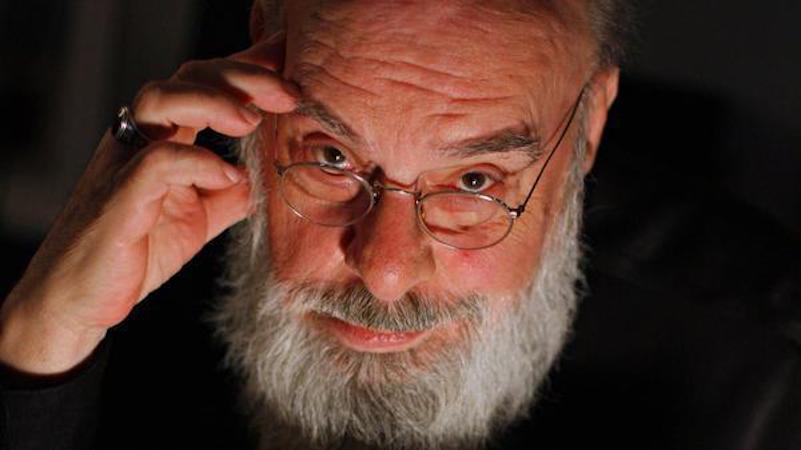