A prominent leadership expert and a proud native of Detroit, Eric Martin’s quest to democratize leadership has taken him around the world—from the White House to the foothills of the Himalayas. His work and expansion of Adaptive Leadership have connected him with people in over one hundred countries, including developing the next generation of leadership for clean energy, advancing regenerative livelihoods through social enterprise, and influencing a more thoughtful integration of technology into our daily lives.

Curious by nature, Eric’s search for the ‘meaning of it all’ took him down varied paths. Studying initially as an engineer, he cast off science and math to learn the culture, ways, and language of Japan, where he served as a translator for years. Not a believer in love at first sight—until that point—Eric met his future wife Ava Field while she, too, worked as an expat in Japan. The ‘meaning of it all’ took on new life.

After seriously considering a career in medicine on the US West Coast, he instead moved to New York City. In a fortunate twist, he landed in the executive office of a Rockefeller-affiliated nonprofit working at the extreme margins of human development and systems change. There he began a long, transformative journey with one of the key architects of Adaptive Leadership. The journey continues.

Today, Eric is a speaker, writer and teacher on the themes of leadership, change, and the evolution of humanity’s relationship to “our home planet.” He founded and leads Adaptive Change Advisors (ACA), which is the premier mission-based Adaptive Leadership organization worldwide. ACA’s mission is to put leadership tools that drive change into the hands of anyone who seeks meaningful outcomes. Eric has been published in Fast Company, Stanford Social Innovation Review, and Environmental Leader.

While he hasn’t lived in Detroit for years, he engenders its grit and resilience…and can be found jamming to Motown music with his family at home on many a weekend morning. 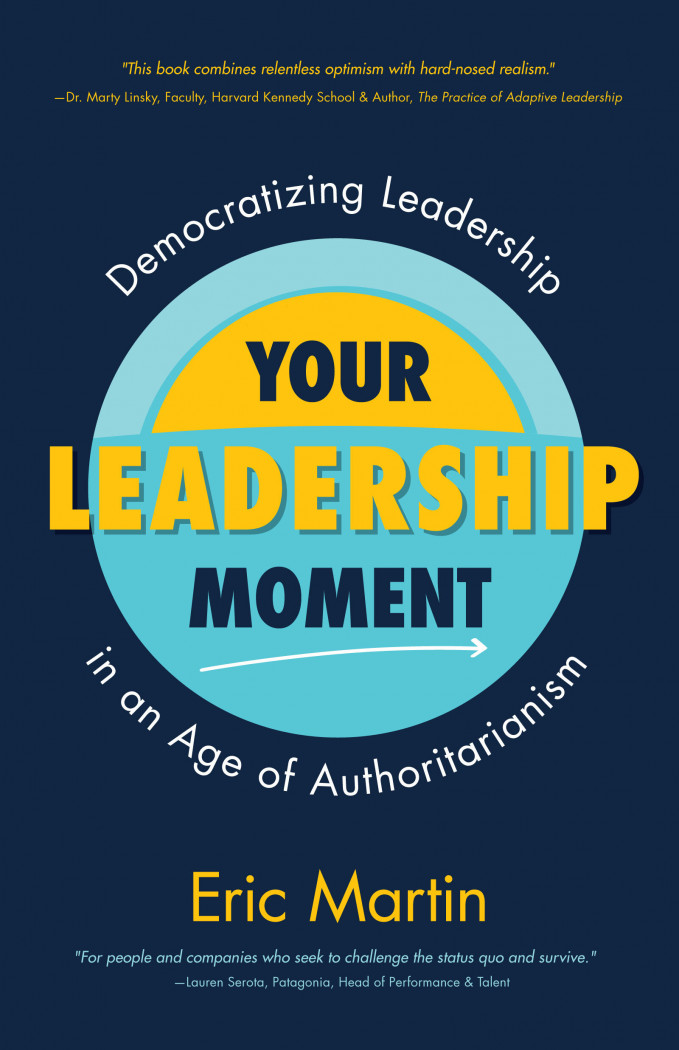