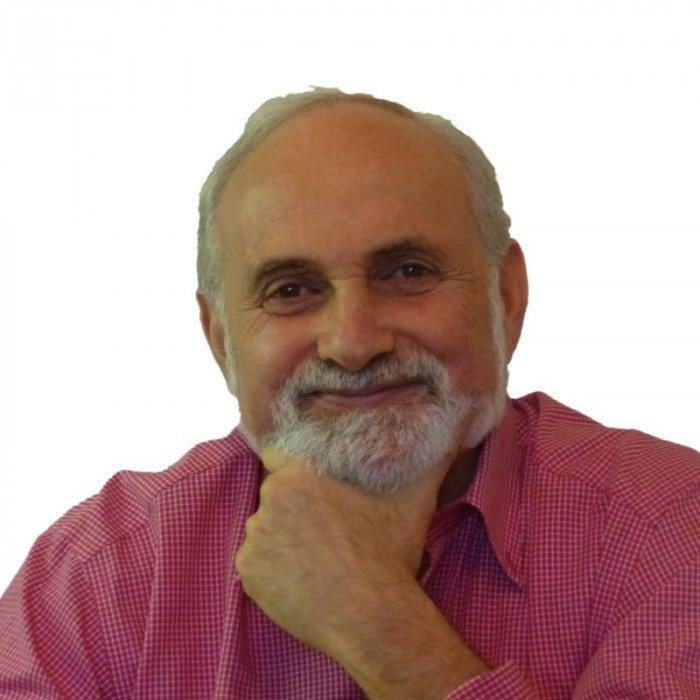 Eric Maisel was born in the Bronx, New York, where he lived until the age of 5. He grew up in Brooklyn, attended Stuyvesant High School in Manhattan, and briefly attended Brooklyn College. After serving in the Army from 1965 – 1968, he attended Oregon State University and the University of Oregon, where he received a B.S. in philosophy.

Dr. Maisel subsequently lived in Boston, New York and San Francisco and traveled extensively in Europe, spending time in London, Dublin and Budapest. He earned a master’s degree in creative writing from San Francisco State University while ghostwriting mysteries and nonfiction and self-publishing fiction. In the ’80s he returned to school and earned a second bachelor’s degree in psychology, a second master’s degree in counseling, and a doctorate in counseling psychology.

After completing training, Dr. Maisel became a California licensed family therapist and worked exclusively with creative and performing artists. (He has since retired as a practicing family therapist.) In time, he moved from therapy and the medical model to coaching, where he founded the profession of creativity coaching and where he actively maintains a thriving creativity coaching practice.

Dr. Maisel served as adjunct faculty at St. Mary’s College (Moraga, California) for ten years and created and wrote Callboard Magazine’s Staying Sane in the Theater column. He has presented lectures and workshops for the American Psychological Association, the California Association of Marriage and Family Therapists, the Paris Writers Workshop, the North Carolina School of the Arts, the Savannah College of Arts and Crafts, the U. C. Berkeley Counseling Center, and many other venues.

Dr. Maisel has been a guest on, quoted in, or been interviewed by Redbook, Glamour, Cosmo Teen, Men’s Health, Body and Soul, KRON television news, Martha Stewart Living, Self, Marin Magazine, The San Francisco Chronicle, The New York Daily News, The Arizona Republic, Common Boundary, etc., and has provided hundreds of radio, television, and print interviews.

He presents workshops at the Omega Institute, the Kripalu Center for Yoga and Health, the Esalen Institute, The Hollyhock Centre (in Canada), the Open Center, and at Rowe; and at locations worldwide, including in San Francisco, New York, London, Paris, Antwerp, Prague, and Berlin.

Dr. Maisel writes the Rethinking Mental Health blog for Psychology Today online, a monthly print column for Professional Artist Magazine, a weekly blog for Fine Art America, and occasional pieces for the Huffington Post. He hosted a hundred episodes of The Joy of Living Creatively and Your Purpose-Centered Life with the Personal Life Media Network and provides core trainings for the Creativity Coaching Association. 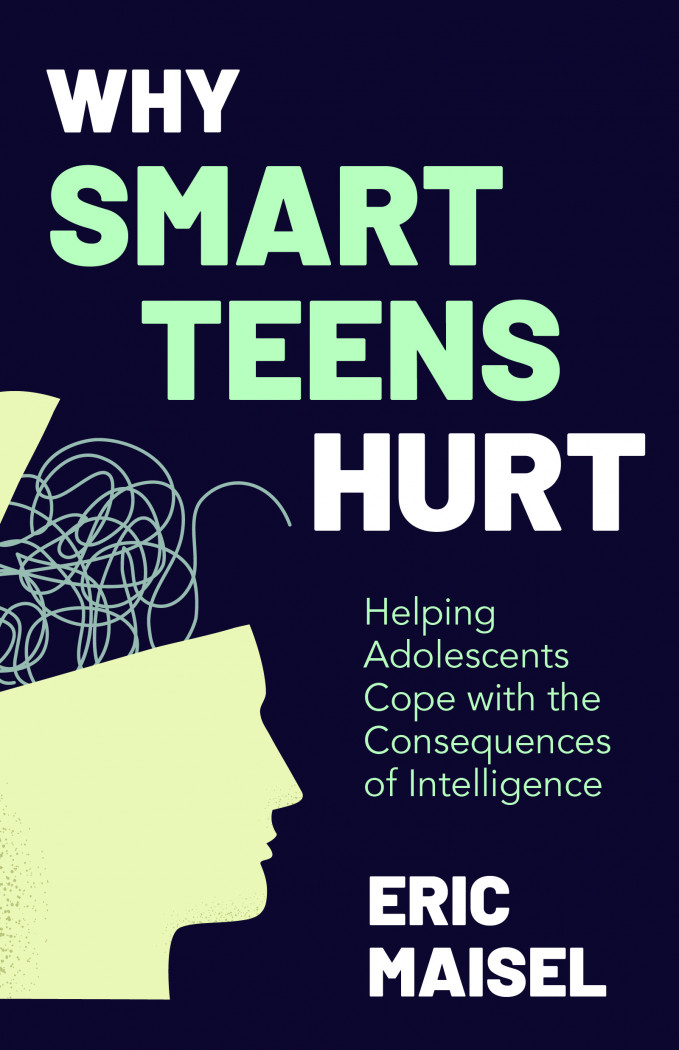 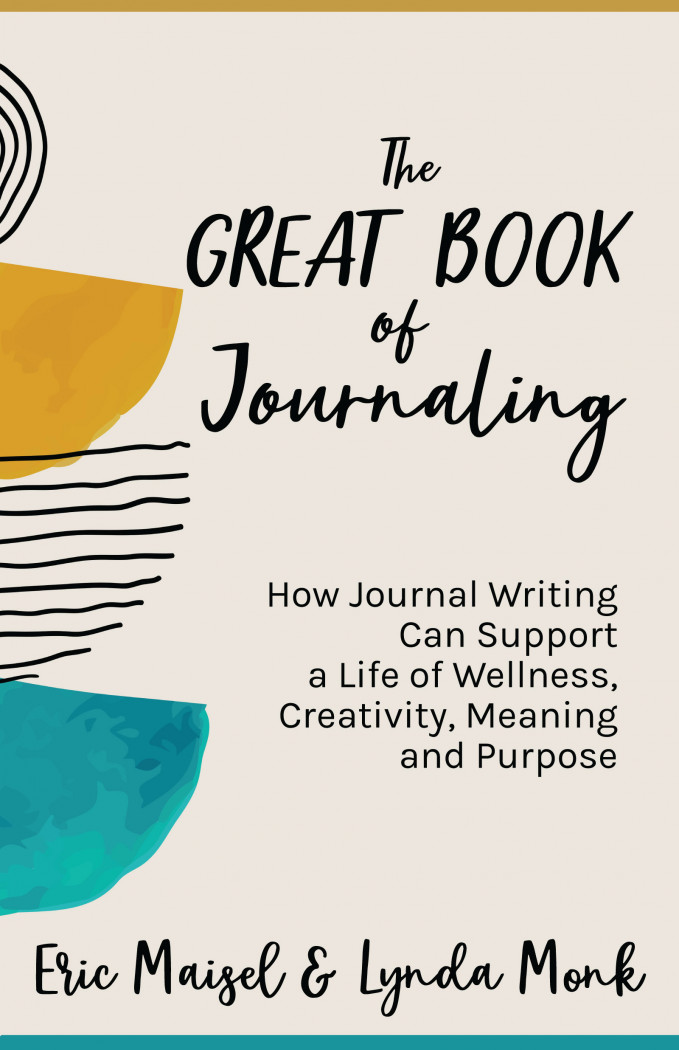 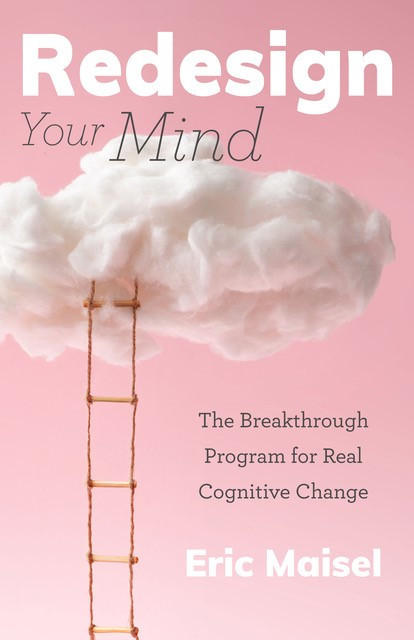 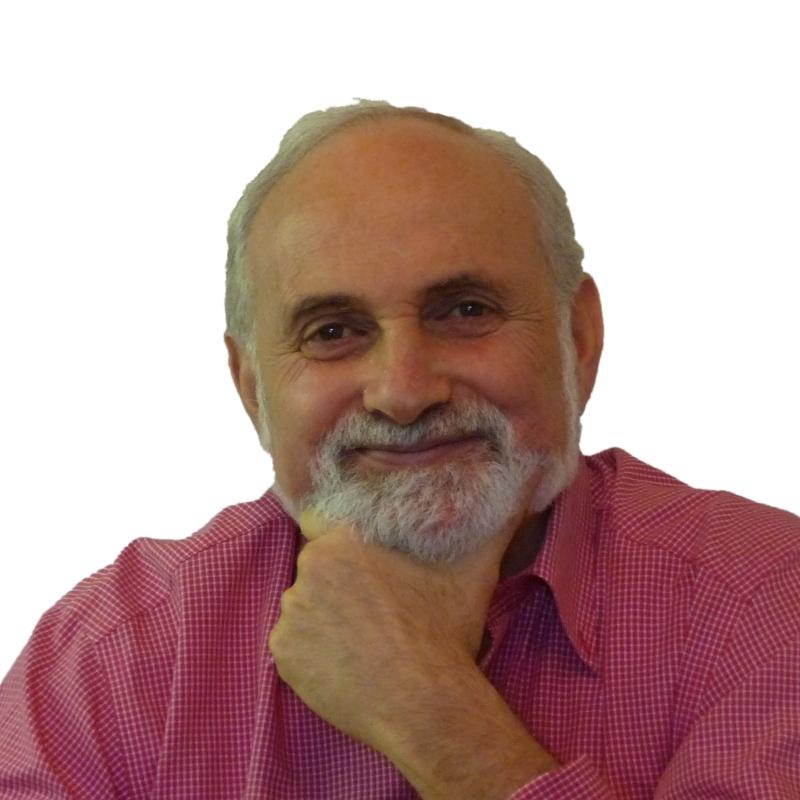