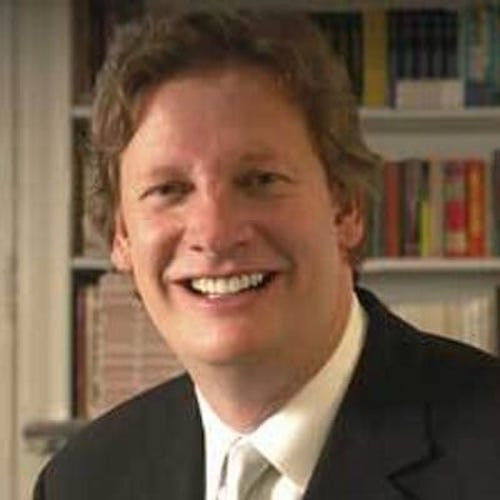 David Morey, founder and Chairman of DMG Global and Vice Chairman of Core Strategy Group, is one of America’s leading strategic consultants and most sought-after speakers. As a magician, he performs on stages around the world, including at the official Inaugural Balls of the forty-fourth president of the United States, Barack Obama.

He is the award-winning author of The Underdog Advantage (McGraw-Hill) and The Leadership Campaign (Career Press), and for many years served as Adjunct Professor at Columbia University and the University of Pennsylvania. 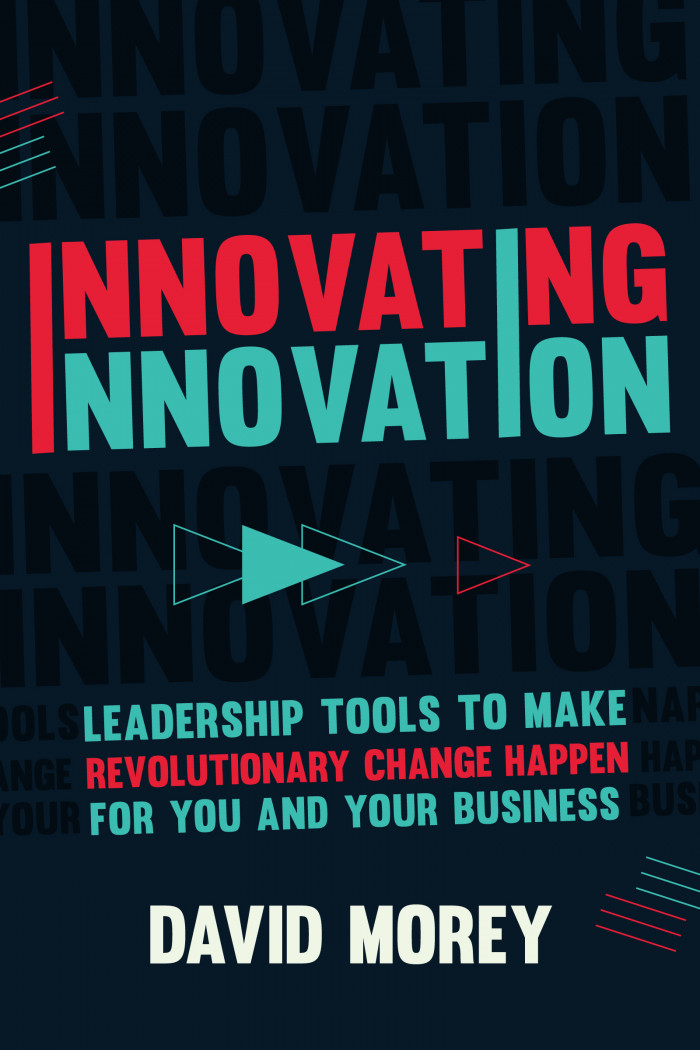 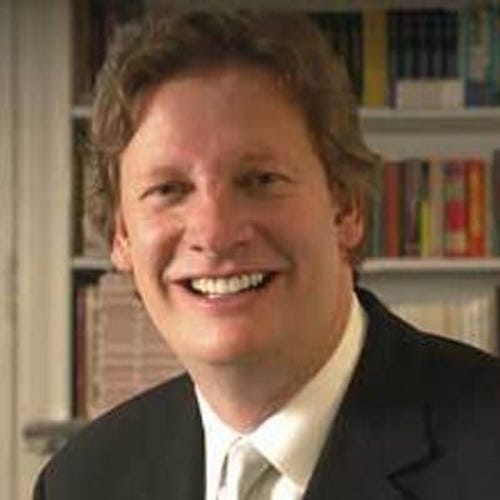