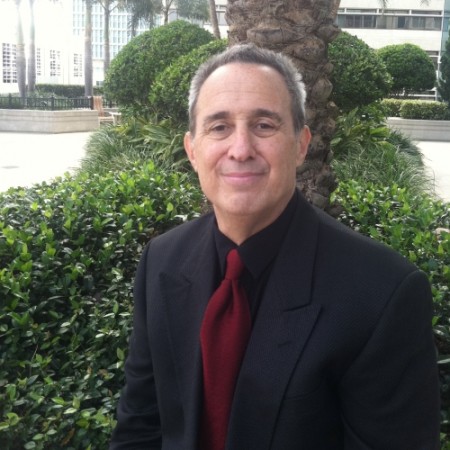 With multi-platinum recordings, Broadway shows, Disney Animated Films, Television scores and a teaching and lecturing career that spans the nation, David Friedman is truly someone who has made a major mark. From We Can Be Kind to Listen to My Heart, Help is on the Way, We Live on Borrowed Time, Trust The Wind and I'll Be Here With You, David has written songs of inspiration, love and hope that take on new emotional meaning in these challenging times. After spending several years conducting musicals on Broadway, including Grease, Joseph & The Amazing Technicolor Dreamcoat, and Song and Dance, David went to Hollywood where he was the Conductor and Vocal Arranger on such Disney classics as Beauty & The Beast, Aladdin, Pocahontas and The Hunchback of Notre Dame. This led to David's writing music and lyrics for Disney's Aladdin and the King of Thieves and a 13 year stint as Music Supervisor and Vocal Arranger of Broadway's Beauty & The Beast. David's songs have been sung and recorded by luminaries such as Diana Ross Barry Manilow Allison Krauss, Petula Clark, Laura Branigan, Kathie Lee Gifford, Jason Alexander, Lucie Arnaz, Laurie Beechman, Lainie Kazan, Leslie Uggams and many others. David is a regular guest on the Today Show on NBC, writing a new song each month based on stories submitted by viewers, for the Everyone Has a Story series. David has written hundreds of songs with Kathie Lee Gifford, and they have co-written and co-produced 2 Children’s CD’s, One of them has just become a Children’s Musical called Party Animals,, produced at the Tampa Bay Center for the Performing Arts. David also co-wrote the score to the Broadway-bound musical “Saving Aimee” with Kathie Lee and David Pomeranz. David's songs have been used to raise money for charitable organizations ranging from Duke Children's Hospital to Broadway Cares/Equity Fights AIDS and Birmingham’s Summerfest School for the Performing Arts. His song "Help Is On The Way" has been the theme song of the Equity Fights AIDS Easter Bonnet Competition for the past 15 years. 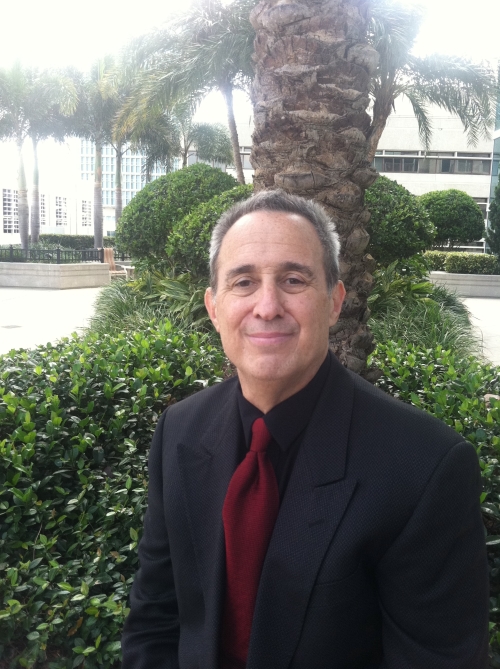