The irony of Dave’s mission is that he considers himself very chaotic and inherently unfocused. In fact, he was clinically diagnosed with both ADHD and bipolar disorder. Dave took these diagnoses as a personal challenge and developed simple systems that high-performing leaders utilize to improve focus, structure, and stability.

Crenshaw received his degree in Business Management-Entrepreneurship from the Marriott School at Brigham Young University and was mentored and taught by many serial entrepreneurs, including Larry H. Miller, former owner of the Utah Jazz NBA basketball franchise. He began his coaching career in 1998 as the youngest independent consultant for one of the world’s largest business coaching ﬁrms.

Dave Crenshaw’s humorous and entertaining approach consistently hits the mark with audiences. His speeches are described as dynamic and life-changing. He also frequently appears in the news worldwide, including TIME magazine, Fast Company, USA Today and the BBC News. However, Dave is most proud of being cited by Chuck Norris in The Official Chuck Norris Fact Book.

He is the founder and CEO of Invaluable Inc., a coaching and training corporation that has helped build productive leaders around the world.

Dave lives in the shadow of Utah’s Rocky Mountains with his wife and children. 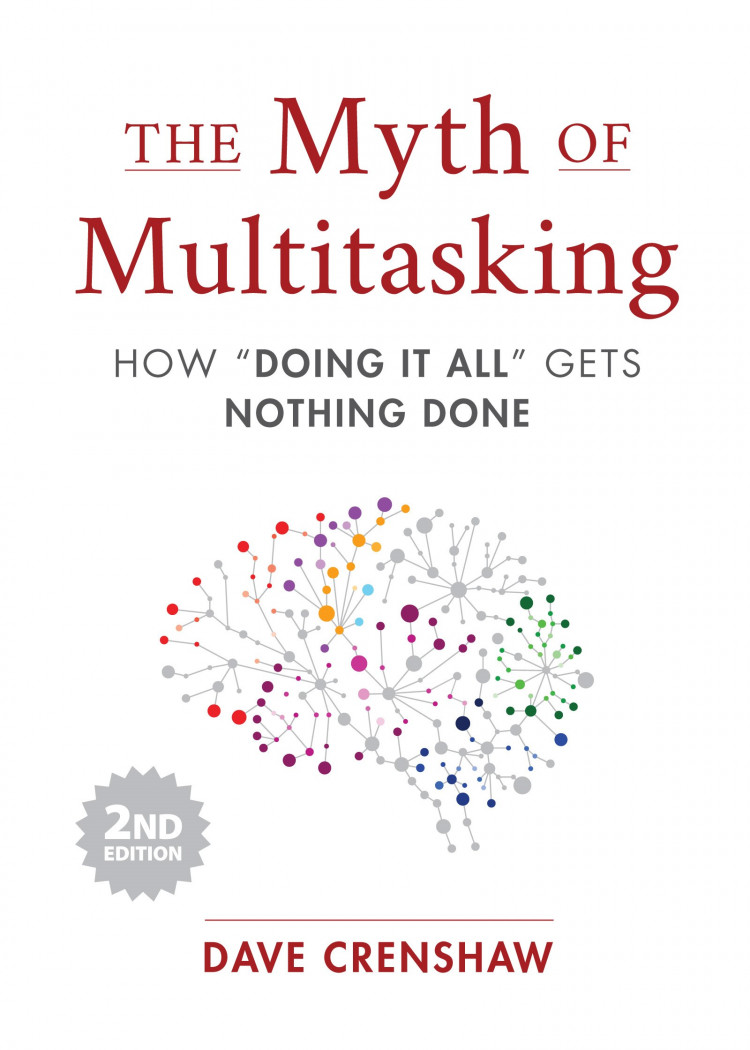