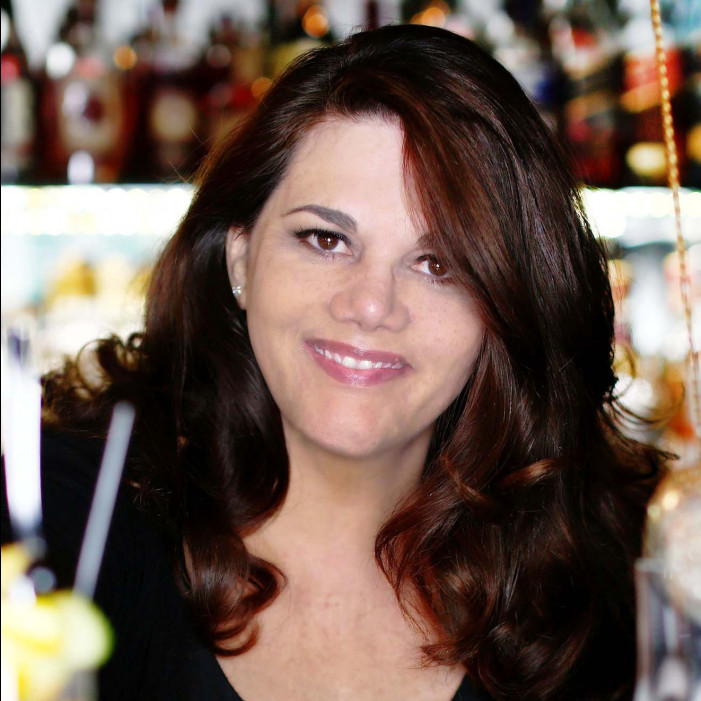 Cheryl Charming aka Miss Charming™ has been heavily steeped in the cocktail culture as a bartender since 1980. She has 15 published bar and cocktail related books. In high school she worked as a pizza waitress then quickly progressed to cocktail waitress, barback, bartender, and head bartender. With a penchant for travel, Cheryl tended bar many places around America, a cruise ship in the Caribbean, and Walt Disney World. While working at WDW she became the bar trick/bar magic instructor for Disney's F&B training program, Quest for the Best. Cheryl was also involved with hosting and participating in events for Tales of the Cocktail and teaching "Edutaining" cocktail classes for Royal Caribbean Cruise Line passengers. She is a member of The Bartenders Guild and The Museum of the American Cocktail. Cheryl studied Graphic and Interactive Communication at Ringling College of Art & Design and works as a freelance graphic artist on the side. Currently, she lives in the French Quarter and is the bar director at Bourbon O Bar on the corner of Bourbon and Orleans inside the Bourbon Orleans Hotel in the French Quarter. She was named "Mixologist of the Year" on 2014 by New Orleans Magazine. 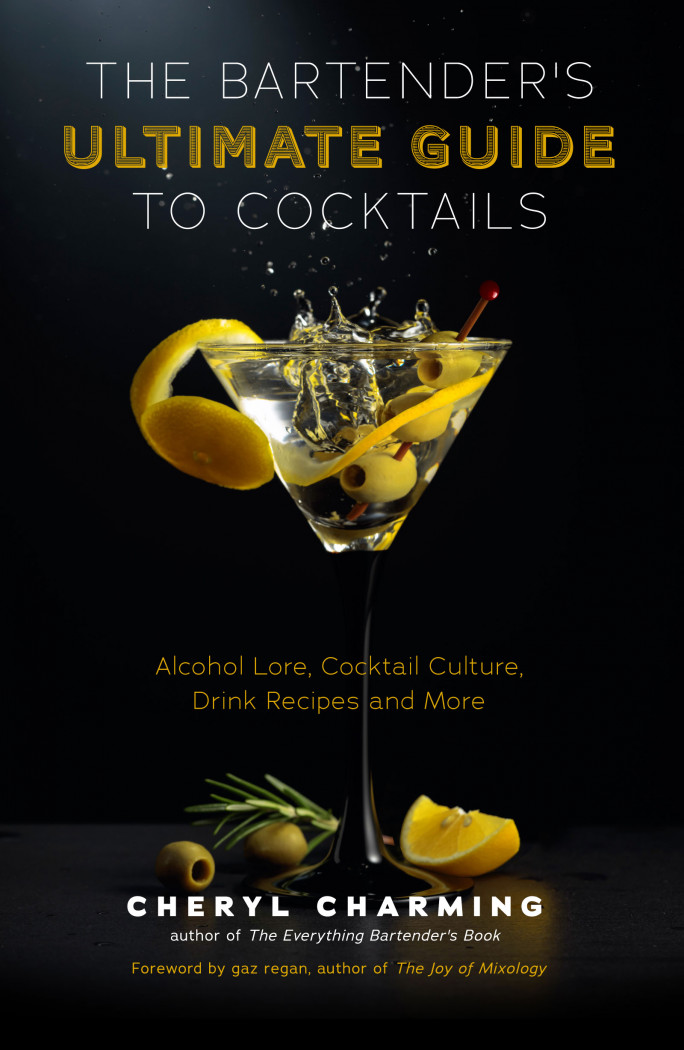 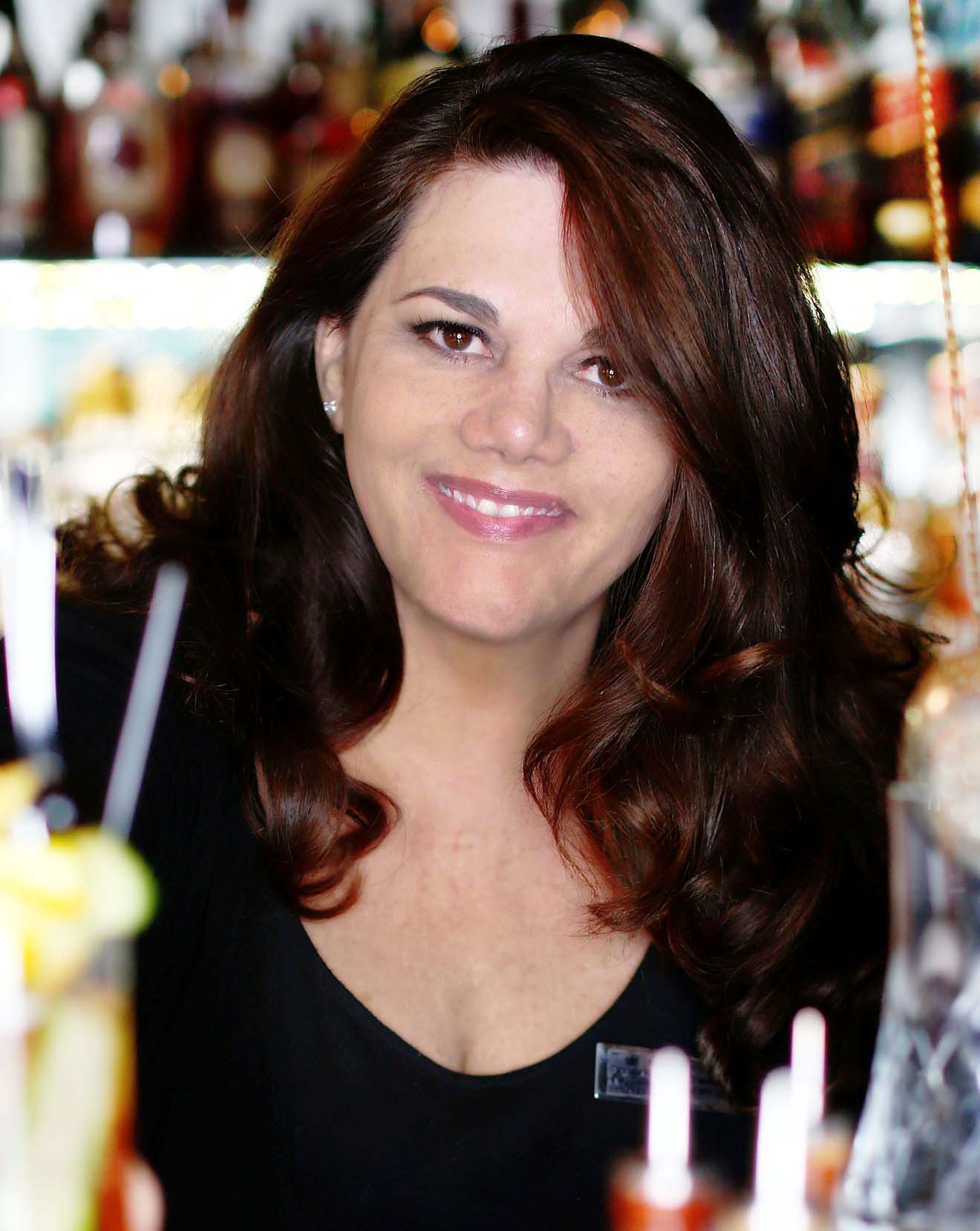